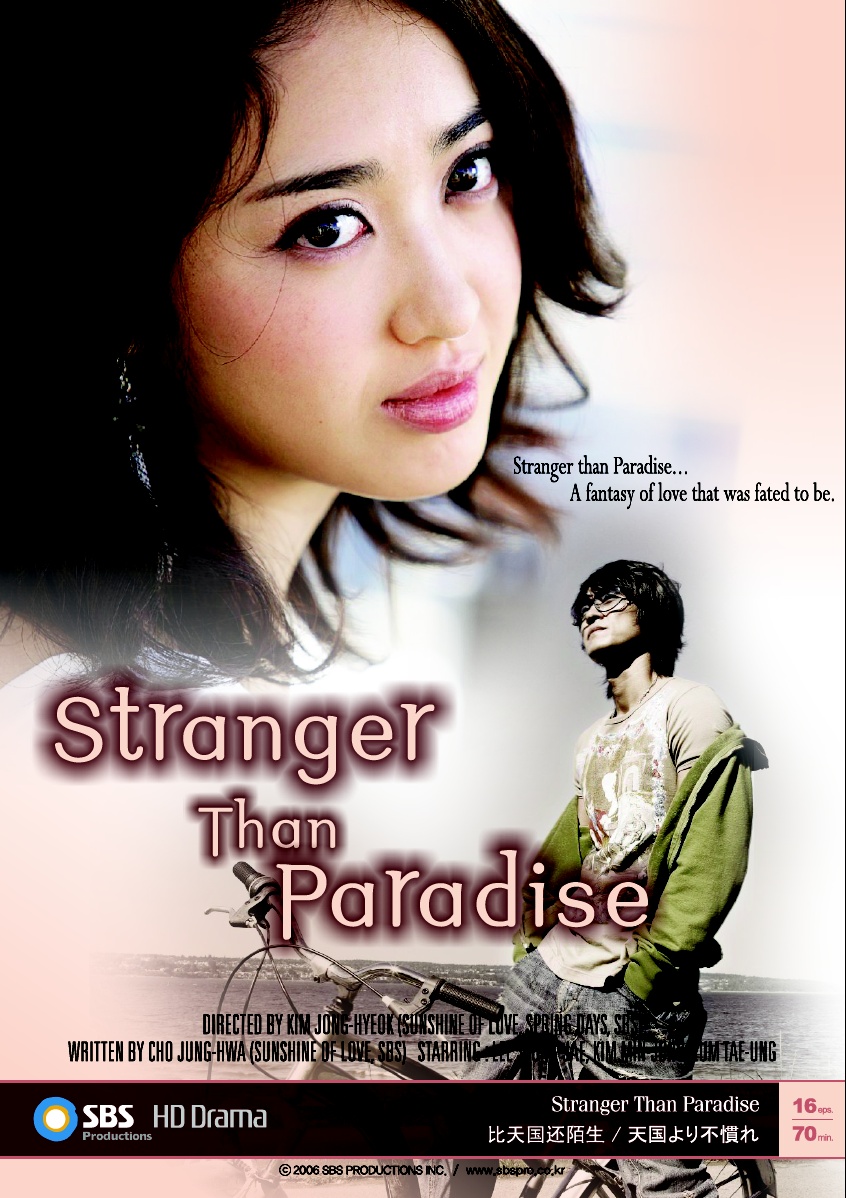 Yun-Jae is a lonely but successful lawyer who was abandoned as a child and adopted to Canada.

One day, he goes back to Korea after receiving word that his birth family was found. But he fails to meet his family and after returning to Canada, finds out that a trusted colleague and his girlfriend have both betrayed him. He loses the will to live and jumps off of a cruise ship. However he is rescued along with Hee-ran, a popular singer who jumped off the cruise ship at the same time he did. Yun-Jae and Hee-Ran who meet in this unusual way, take a beautiful journey through Canada together and part after a sweet farewell kiss.

San-Ho, grew up in a family that was so poor that his parents were forced to abandon his older brother as a child. And he becomes Hee-Ran’s road manager in the hopes of becoming successful. Although people don’t take him seriously, he is full of ambition and aims to become one of the most powerful men in the entertainment industry. He is also in love with Hee-Ran. He goes to look for his older brother Yun-Jae, in Canada, and brings him back to Korea when he finds him.

After meeting his mother who has Alzheimer’s disease, and frivolous and irresponsible brother, Yun-jae almost regrets having been reunited with his family. But he decides to stay in Korea in order to help them out. Afterward, Yun-Jae meets Hee-Ran again and finds out that he has fallen in love with the same woman as his brother.