Story of My House 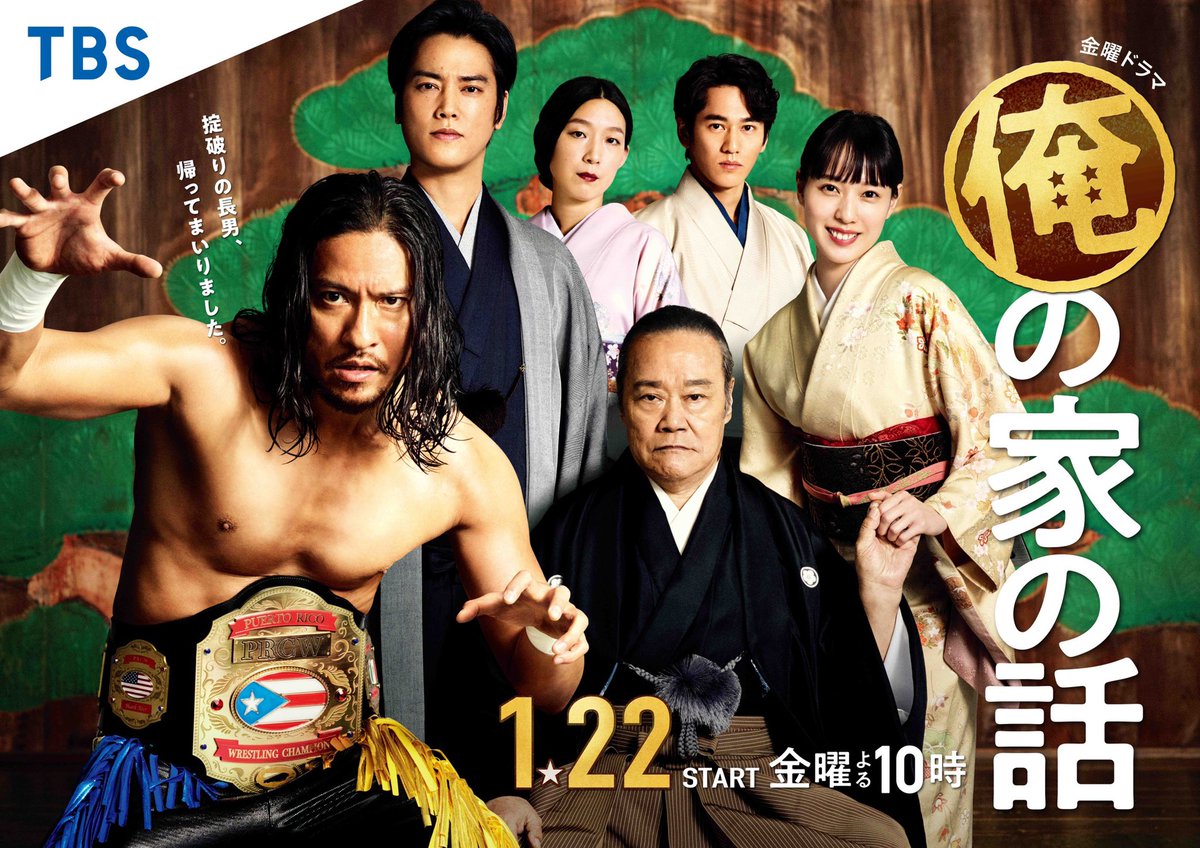 Juichi (Tomoya Nagase) used to be a popular wrestler, but he is not anymore. He belongs to a small pro-wrestling league due to his old age and injury. One day, Juichi is informed that his father Jusaburo is in critical condition. He travels back to his hometown to see his father. Jusaburo owns the important cultural property Nogaku. In the past, Jusaburo had Juichi as the inheritor of Nogaku, but, Juichi resisted his father's strict teaching methods and left home. For the past 20 years, Juichi did not contact his family. Meanwhile, Jusaburo miraculously survives from his critical condition. Jusaburo then introduces a woman to his family. The woman is a care helper. He announces that he is engaged to her and he will leave her with everything.

Juichi feels the limitation of being a pro wrestler and quits the sport. He decides to take care of his father Jusaburo and he gets involved in a battle over his father's inheritance.

Grandmalee Jun 04 2021 11:22 am The juxtaposition of Western-style wrestling and a Noh drama family tradition is in itself comedy treasure. Kankuro Kudo did it again! Not to be missed by anyone who looks beyond pretty faces and simple stories for sophisticated entertainment.

Aki Mar 27 2021 10:32 pm Amazing drama with an unpredictable story helmed by Kankuro Kudo. 10 episodes of pure entertainment with a lot of heart. Only Nagase Tomoya and Toshiyuki Nishida could pull of their respective roles.

Lisa Feb 08 2021 4:19 am the story and the actors are very close to reality. they are very genius to play their respective roles. just watched the first two episodes and immediately fell in love with the story and the cast. Well, even though the way to wrap this serial is not pretty, but the aesthetics of the cast and the storyline are very interesting and fitting. Oh. Also genius! Salute to the actors ?❤️

Faxeem Feb 02 2021 7:34 am Just watch the 1st two episode. This story quite interest and really show the reality of our life.

Spoilers ** The main actor was actually a genius stage actor but enter rebellius age when he was teenager. He then becomes pro wrestler, however at certain age he wassant popular anymore. His father collapes and need total care. He then willing to taking care of him, this point actually quit interest as he said to his father " i'm doing everything that you never do to me". He change diapers, bathing and taking care of his father. But he still struggle to make money as he got autisme son and divorce once.**

Audience 30 above and having family and child would really relate their own life with the scene.. I thinks this drama gonna hit!!

My personal rating According to first two episode: rating 5/5.