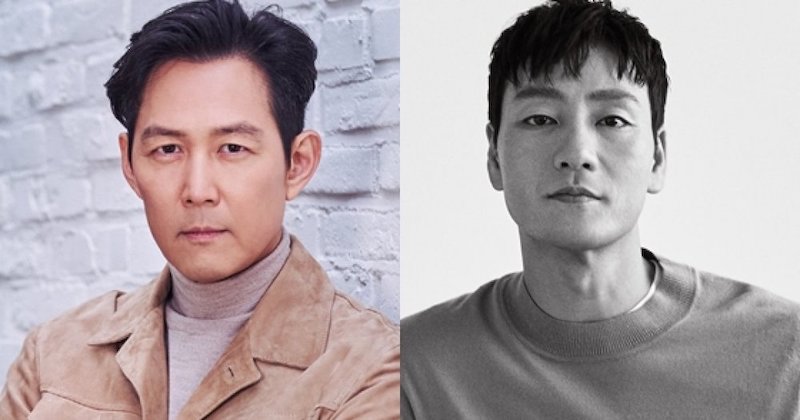 Ki-Hoon (Lee Jung-Jae) gets fired from his job. His life is miserable. Ki-Hoon hears about a secret survival game, with a 45.6 billion won prize for the winner. He decides to take part in the game. Meanwhile, Sang-Woo (Park Hae-Soo) is like a brother to Ki-Hoon and vice versa. They grew up in the same neighborhood. Despite his poor family background, Sang-Woo graduated from a prestigious university and found a good job. He now faces a crisis, due to misappropriation of company funds. He decides to take part in the secret survival game with Ki-Hoon.

Nadiya Aug 03 2020 7:55 pm The plot sounds a lot like the japanese movie "Red Room" but without the gore. I will definitely be waiting for this to come out!