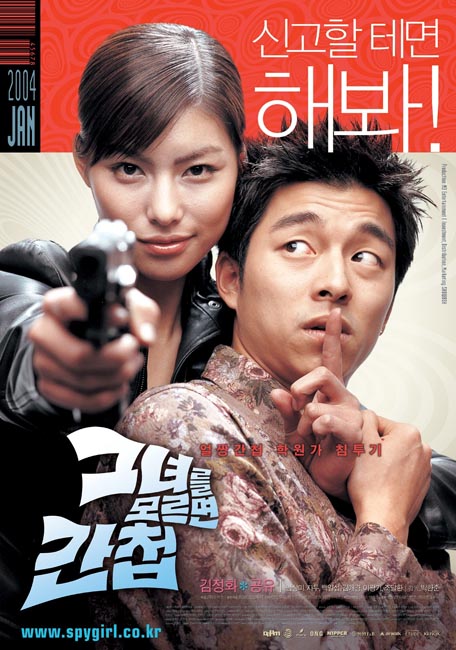 Go-Bong has a huge crush on Gye-Soon who works at a fast food restaurant. He puts her photo on their internet and she becomes the hottest girl in town. But she is frustrated because she is a spy from North Korea to catch a betrayer.