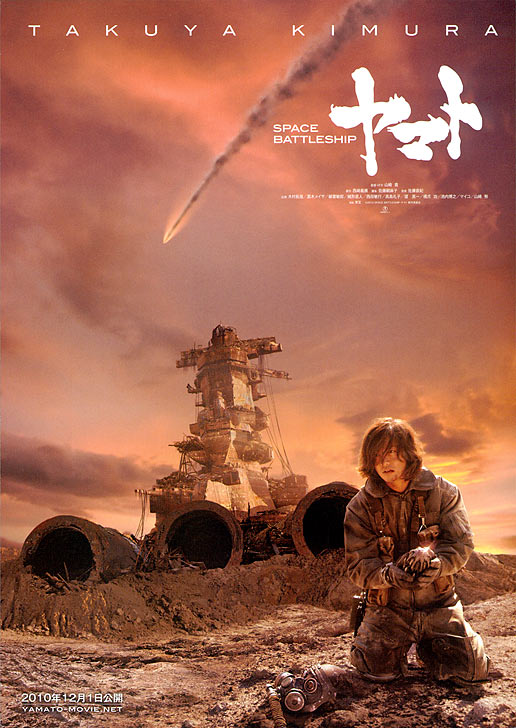 In the year 2194, mysterious beings, known as the Gamilons, suddenly appear from outer space. The Gamilons drops meteor bombs upon Earth and kill most of the inhabitants.

Five years later, in 2199, the Earth is still contaminated by radiation from the meteor bombs. Those that remain live underground.

Susumu Kodai (Takuya Kimura) is a former army pilot now retired. One day, while exploring the surface, he comes across a communication capsule from planet Iscandar, which resides 148,000 light years away from Earth. Susumu Kodai is able to ascertain that on Iscandar they have a substance to remove the radioactive material plaguing the surface of Earth. 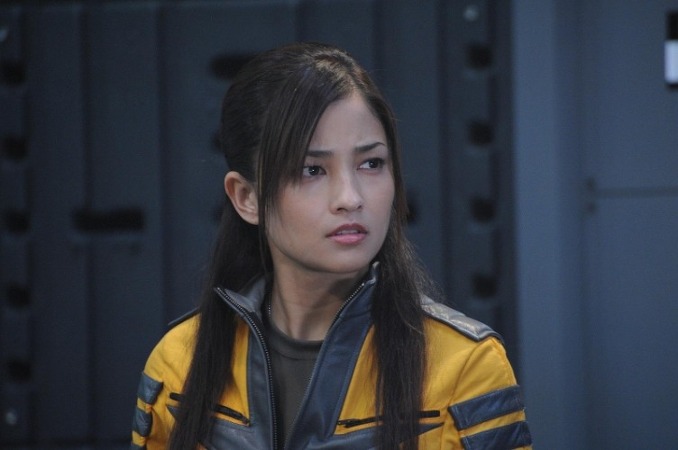 pinoyalways 4ever May 12 2014 11:37 pm did u know that space battleship is mentioned in one of kimura takuya's series...talk about foreshadowing...PRIDE

non sibi Dec 15 2010 1:56 pm Love to see Takuya Kimura's action on screen again. But.. must be patient until they upload it on free websites.