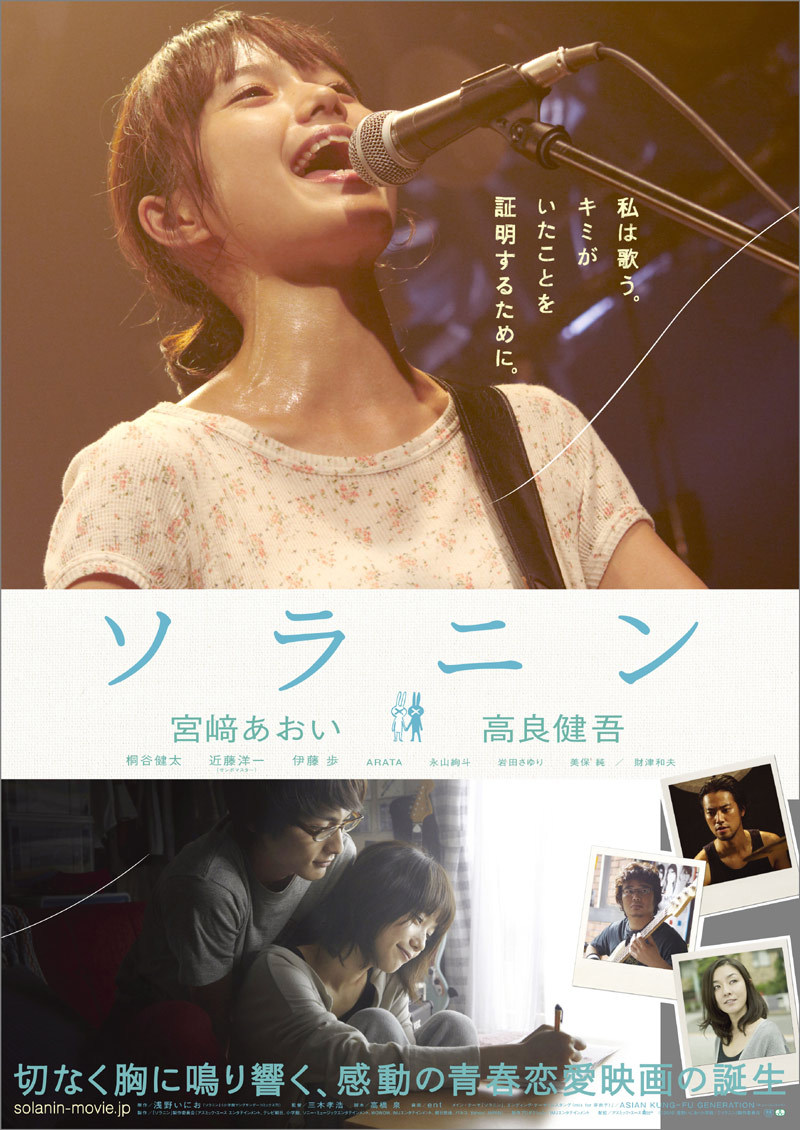 Meiko (Aoi Miyazaki ) is a recent college grad working as an office lady in a job she hates. Her boyfriend Naruo (Kengo Kora) lives in her apartment, because his part-time job as an animator doesn't pay enough to pay the rent. Furthermore, Naruo tentatively fronts a rock band that hasn't got out of the "practice" stage.

One day, Meiko decides she has had enough with her office job and quits. When Naruo hears of her decision, he reacts with trepidation fearing their lack of income may put a crimp on his rock band hopes. Meiko does have enough money saved to live for a year without working and hopes to find herself during this time. Meiko would also like Naruo to become serious with his band. Without knowing what tomorrow will bring, can Meiko find happiness and will Naruo's band ever become more than a pipe dream? 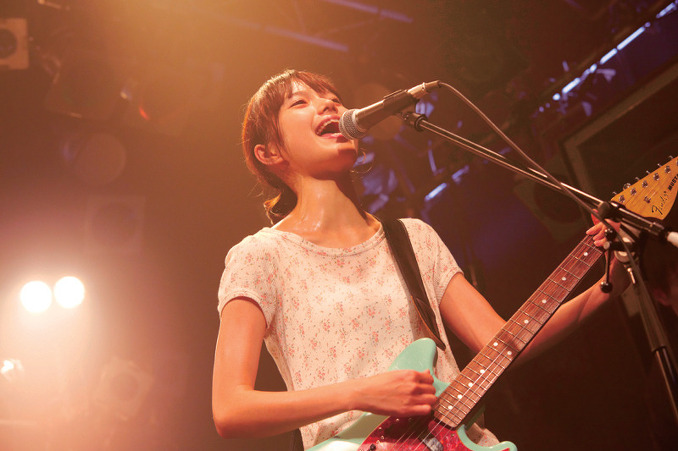 Ki Nov 01 2010 11:08 am Being a huge fan of Aoi Miyazaki couldn't pass up the chance of seeing Aoi Miyazaki playing the guitar. The general vibe of the movie falls nicely between the over-the-top comedy of "The Shonen Merikensack" and the slow introspective feel of "Su-ki-da". The story unfolds in a surprisingly realistic manner with just the right amount of warmth. As "Solanin" is rock music themed film, there is a few moments of cheese towards the end of the film that knocked the film down a notch or two for me. Other than that small quibble, loved the film!

Steph Oct 08 2010 3:47 pm Watched this and I cried at the end. I think I relate a bit too much....gorgeous movie and the Asian Kung Fu Generation song is amazing. I love it.