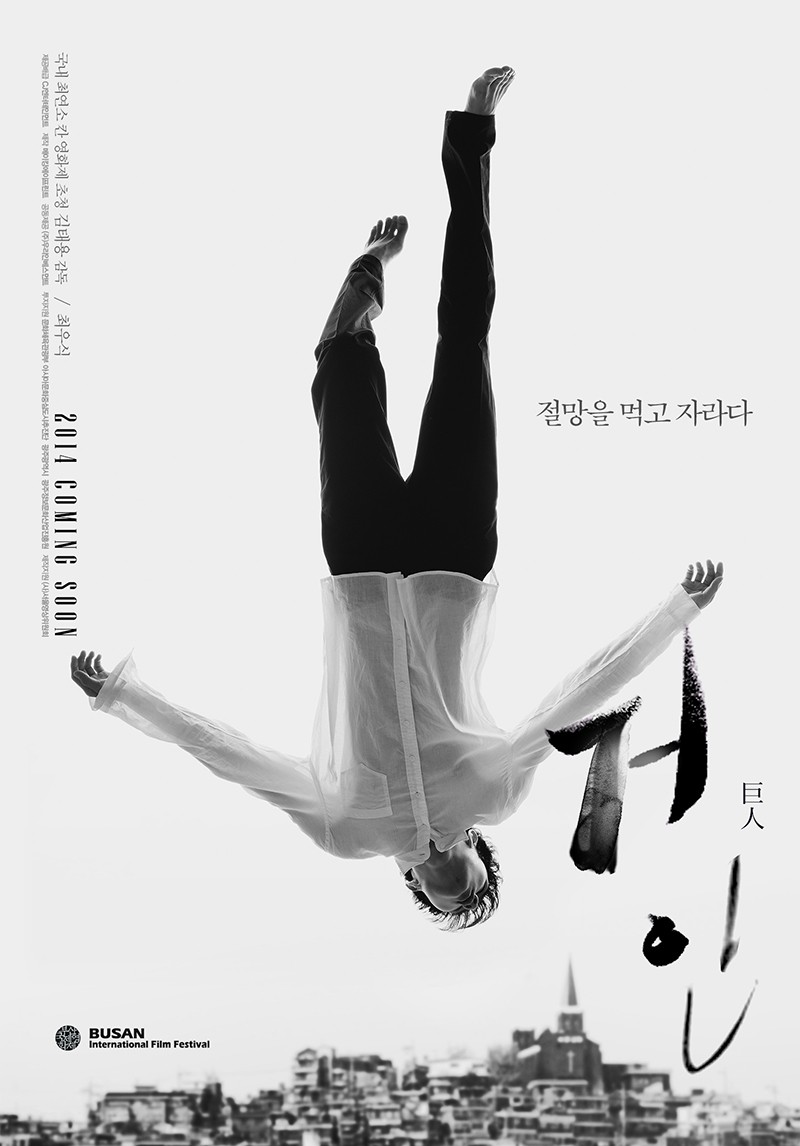 Young-Jae (Choi Woo-Sik) lives at the group home Isaac's House. He is set to turn 17-years-old and he has to leave the group, but he does not want to go back to live with his irresponsible father.

Around others, Young-Jae acts like a model student interested in becoming a priest. Secretly, he steals and tells lies to friends.

One day, Young-Jae's father comes to see him. His father tries to dump his younger brother on him. Young-Jae explodes with anger. 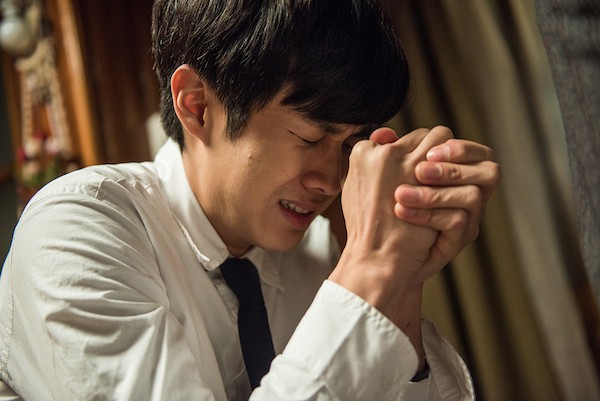 ANge Mar 07 2022 7:32 am YoungJae is not the character who i like. But I understand his action and I can feel his pressure. Choi Woo Shik is the best…

khadija May 07 2016 7:09 am I wonder if this movie actually explains the lives of orphans and children who are left at orphanages in Korea. If the person who decided to open up the orphanage does not treat them well and asks them to move out when they're older then why did they even decide on opening up the center in the first place

Jungle_fish Nov 10 2015 10:59 am Really a good movie. No wonder the director and cho woo sik won the awards. It's good movie depicts the life of a teenager who is unwanted by anyone even his real father. He just want to be free even he plans to be a priest to get his normal life and cant be burdened by life's problem from anyone around him.