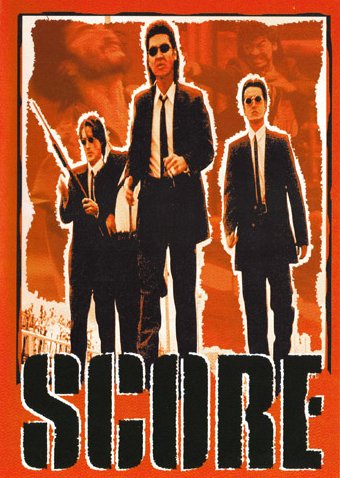 In the tradition of Quentin Tarantino's "Reservoir Dogs" and John Woo's "Hard Boiled" comes a non-stop action film crammed with blood, bullets, and mayhem. Chance, a Japanese mobster specializing in armed robberies, is released from prison somewhere in southeast Asia. Bailed out by fellow mobster, Colonel, Chance is forced to pay back his debt by robbing one bank after another. Luck changes as Chance gets instructions for a new job. He is promised freedom if he is willing to betray his fellow gangsters and old buddies, Peking Duck, Right, and Tequila. This crew, known more for double crossing than straight shooting, goes for the score as two ruthless highway robbers prepare to swipe the job. It's not a question of who will turn on who, but when and how!