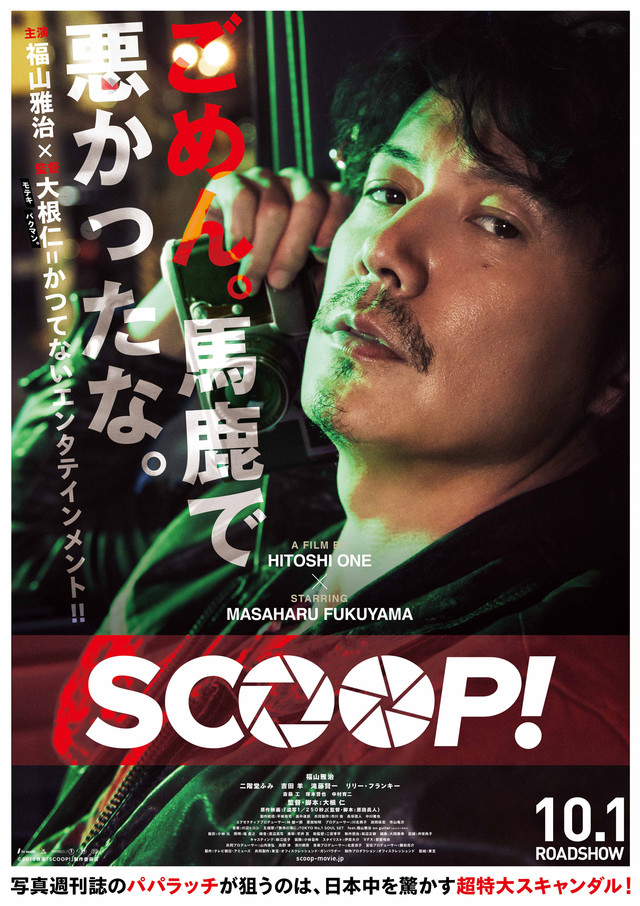 Shizuka Miyakonojo (Masaharu Fukuyama) is a middle-aged paparazzi photographer. His skills as a cameraman is good, but he gambles and is in debt. When he worked in the editorial department for weekly picture magazine 'Scoop!,' he landed numerous scoops. He now works as a freelance photographer and chases after celebrity scandals.

Shizuka Miyakonojo works with Nobi Namekawa (Fumi Nikaido). She is a rookie reporter for 'Scoop!' and they land a scoop. 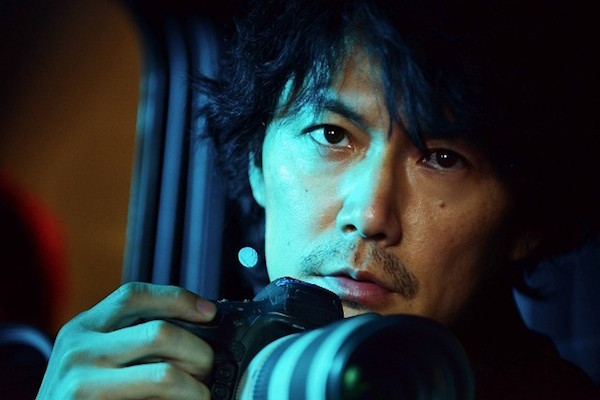