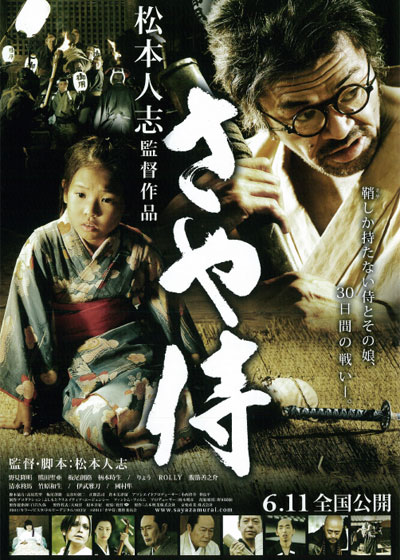 Nomi Kanjuro (Takaaki Nomi) is a master less samurai on the run after throwing away his sword for good. He has with him his headstrong 9-year-old daughter Tae (Sea Kumada). A bounty is soon placed on Nomi Kanjuro and 3 assassins go after the score.

When Nomi Kanjuro is eventually captured and placed in front of the local feudal lord (Jun Kunimura) he is given a choice. A boy prince has been grieving ever since the death of his mother. Nobody has been able to make the boy smile. Nomi can attempt to make the boy smile within 30 days or he must commit seppuku (suicide). 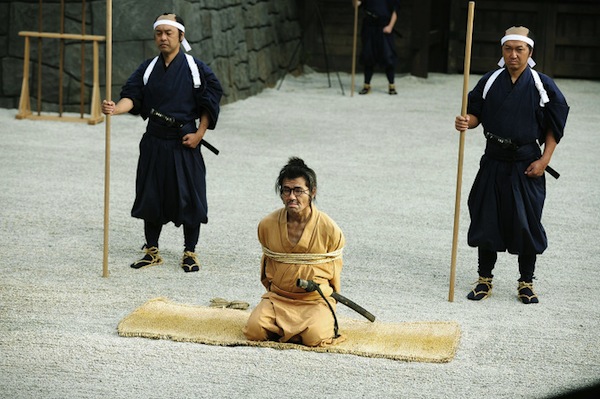 krishna Apr 20 2012 11:08 pm i am loving this new page style extraordinary, feel the nativeness and the awesomeness