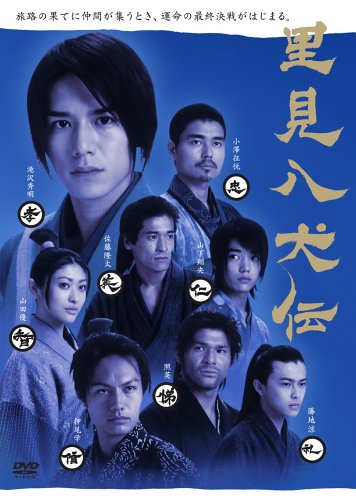 "Satomi Hakkenden" tells the tale of eight samurai brothers and their adventures, with themes of loyalty and family honor, as well as Confucianism, bushido and Buddhist philosophy.

"Satomi Hakkenden" is based off a 19th century 106 volume epic novel written by Kyokutei Bakin. The novel was written over a period of 30 years. Kyokutei Bakin had gone blind before finishing the tale, consequently, dictating the final portions to his daughter-in-law Michi.