Salt of the Earth (Chi no Shio) 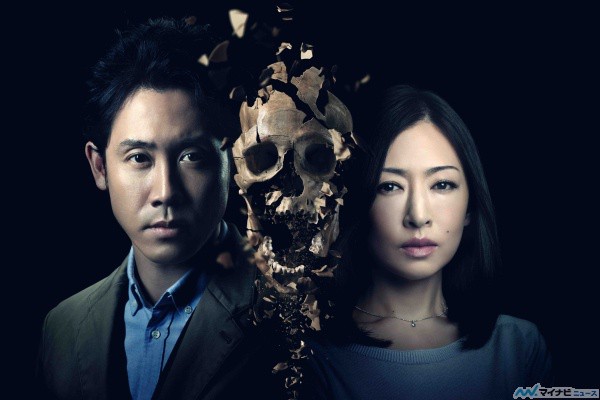 Kensaku Kamimura (Yo Oizumi) is an archeologist. He makes a discovery that overturns history. Kensaku's discovery proves humans existed in Japan at a time where it was previously thought they did not. The small village of Shiona, where Kensaku made his discovery, also feels an influx of new people coming to the area. Kensaku's discovery is to be written into textbooks with the help of editor Rina Sakuma (Yasuko Matsuyuki). Rina becomes attracted to Kensaku as they spend time together.

Meanwhile, the bone of a female student is discovered at an excavation site where Kensaku works. The female student went missing 13 years ago. Detective Taichi Yukinaga (Seiichi Tanabe), who worked on the case back then, resumes his investigation. A scholar visits Rina and tells her that Kensaku's discovery has been manipulated.