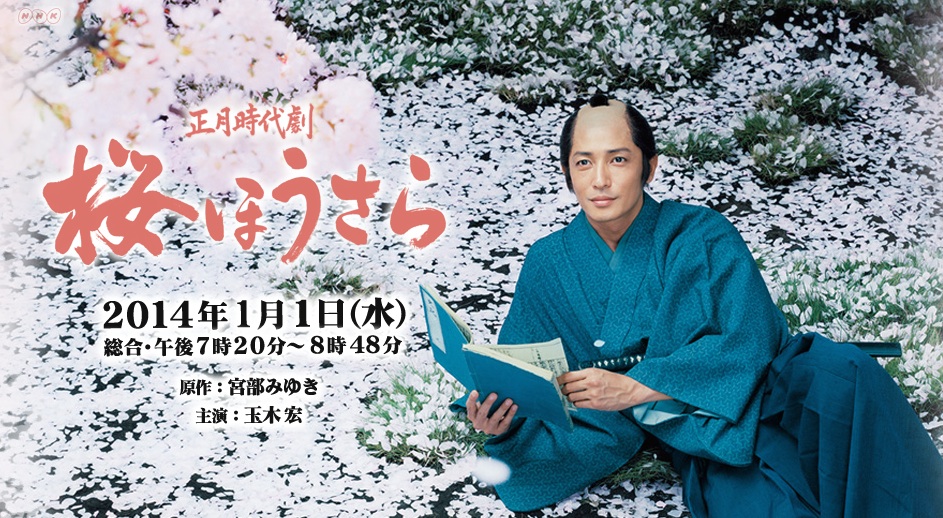 A young samurai (Hiroshi Tamaki) sets out to clear his late father's name. His father was accused of taking bribes and he took his own life. The young samurai is helped by the caring people of a town in Edo in uncovering the truth.