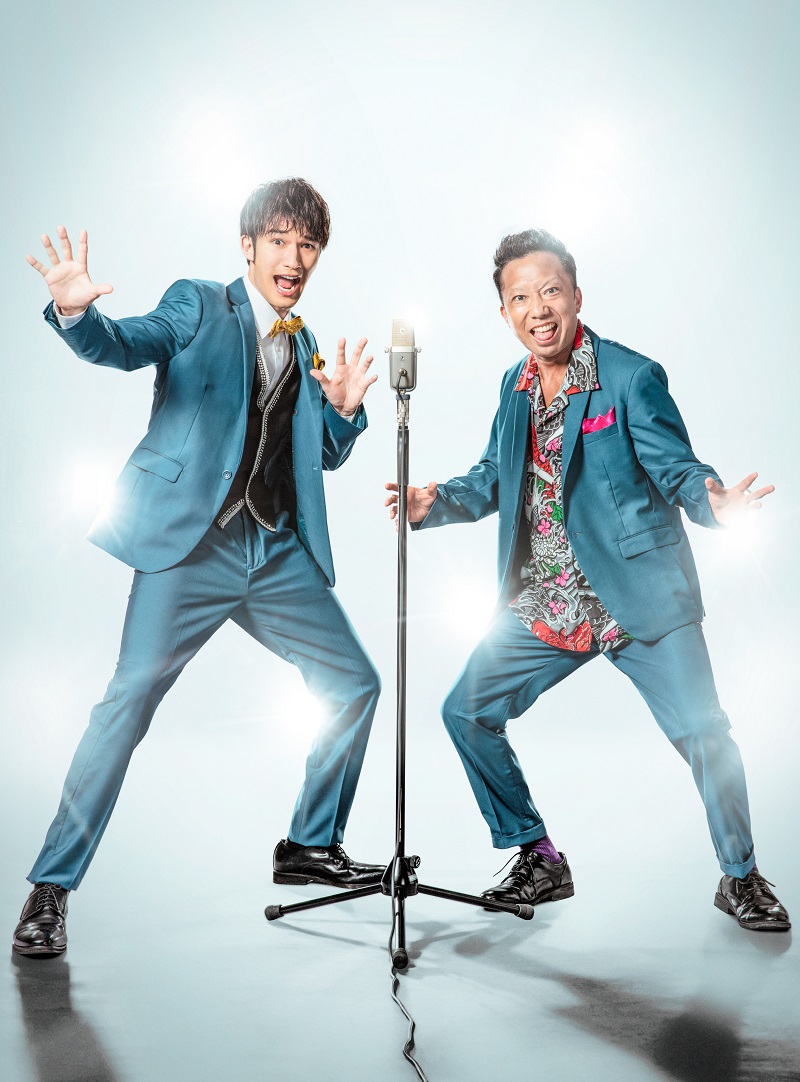 Gota Tonegawa (Jesse Lewis) is first son of a famous politician. Since he was little, he didn't really have anything he wanted and he just followed his father. His father wants Gota Tonegawa to become a politician just like himself, but, Gota Tonegawa decides to enroll in a comedian training center. There, he forms a comedy duo with Ginpei Sawamura (Ennosuke Ichikawa), who doesn’t talk much about himself.