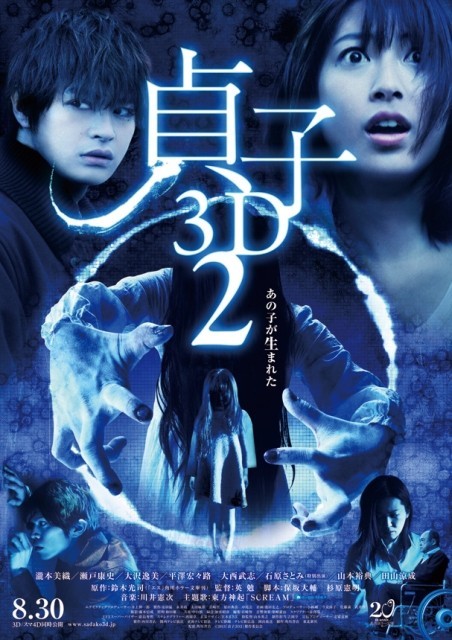 Fuko Ando (Miori Takimoto) is a 24-years-old graduate student in psychology. She is tasked to take care of her 4-year-old niece. Soon, mysterious events occur around her niece. She then learns of an incident involving a cursed video that took place 5 years earlier. Fuko Ando finds herself involved with the cursed video. 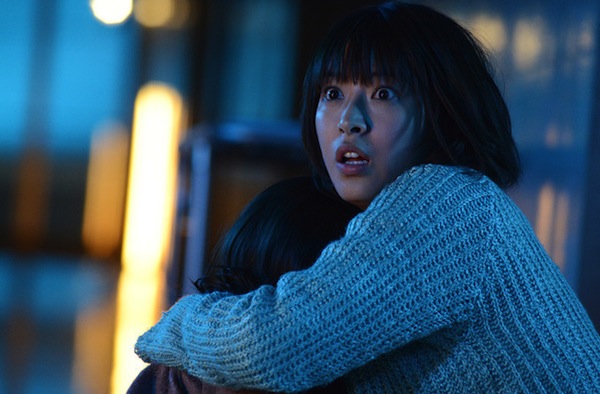 Learn Something New Everyday Apr 04 2013 4:51 am Man, I cannot wait for this. The first one was a bit cheesy, but so what. More Ringu is always a good thing. 10 dollars says they recruit Maeda Atsuko to play lead.