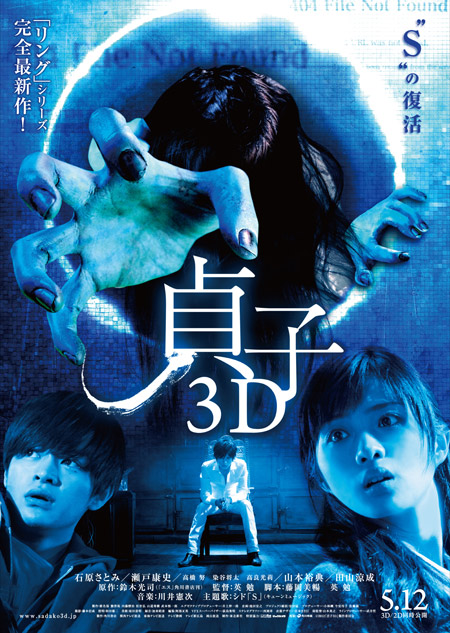 At a high school where Akana Aikawa works as a teacher, a rumor exists of a video. The video is purported to show someone committing suicide. Then Akane Aikawa's student Noriko kills herself. During that time, more suspicious deaths occur one after another. The police concludes that the deaths are suicides. What the police miss is that a key element exists in all of the students' deaths. All of them watched a video before they died. Akane Aikawa now holds the key to the revival of Sadako and must defeat her once and for all ... 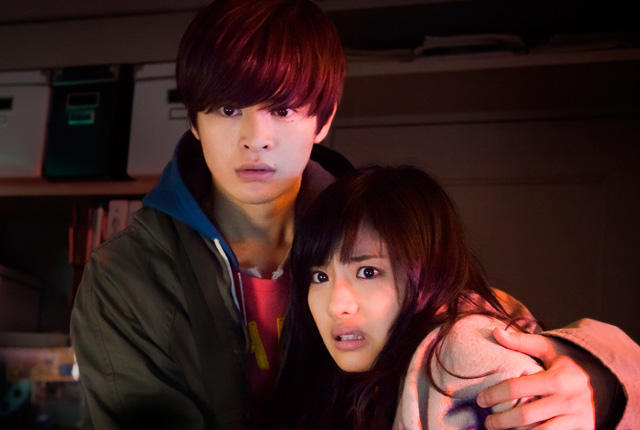 Shahrul Jasnizam Sep 04 2012 7:22 am Yusuke and Satomi join together after drama Puzzle! http://asianwiki.com/Puzzle_(Japan-2008-TV_Asahi) Seriously,when you see this movie,you can get serious heart attack(maybe).... I see in 2D,when see in 3D,I think I can catched by Sadako in front of the screen....

Will this be a modern take on Rasen of sorts? Or does Koji Suzuki has something else up his sleeves?

Or is this movie just a scare show and the substance will be in Koji's upcoming novel "S"?

honiebee Feb 01 2012 12:20 am Horror movies are never my cup of tea but with Yusuke and Koji in a sadako movie for sure I would like to watch. Will there be a sadako actress in the movie? If so I wish it will be Yukie Nakama, Then its gonna be perfect.