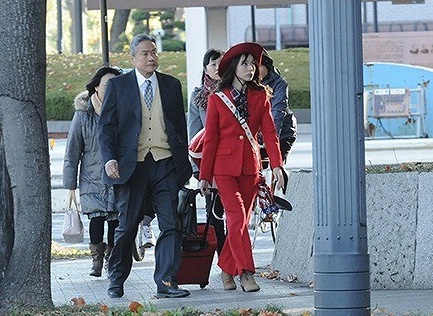 High school student Saya Toma (Erika Toda) lost her parents and younger brother in an airplane accident.  Detective Akio Kondo (Yu Tokui) came and told her "your family has a high possibility that they were killed by people who have spec." That was the first time she heard of "spec".

6 years later, Saya Toma, who has never forgotten what the Detective said, decides to become a detective. She returns to Japan after receiving training by the FBI in the United States. Saya Toma is assigned to work unsolved cases in the Public Security Bureau.

rigssssss Jan 03 2013 12:06 am SPEC: Zero is a prequel. I've seen the manga. Nakatani Miki will probably cameo in this, since Shibata Jun of the first Keizoku is involved.