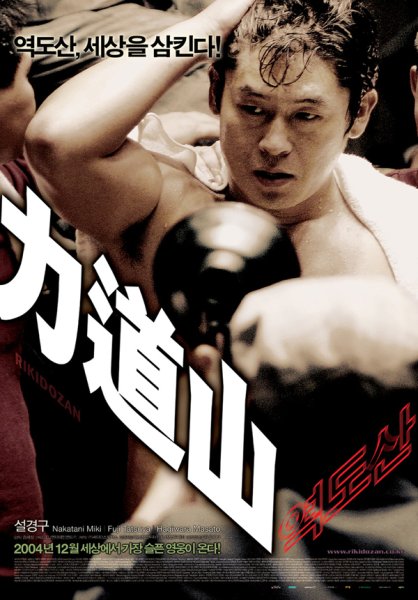 Having started as a Sumo wrestler, the man called Rikidozan contributed a great deal to turning professional wrestling into the most popular sport in Japan. Being a Korean-Japanese, it was not only those in the ring that he had to beat out, but also prejudice and discrimination out of the ring. To survive and move up the social ladder, he was determined to take advantage of whatever he could. Though the match was, of course, scripted and predetermined, Rikidozan soon finds himself a national hero. But just when he thinks he has the world in his hands, things begin to go wrong...

Rikidozaaaan! Jan 22 2015 11:50 pm Great movie, Sol Kyun-Gu delivered a powerful performance and even physically transformed his body to play Rikidozan. A must watch for any fan of pro-wrestling!