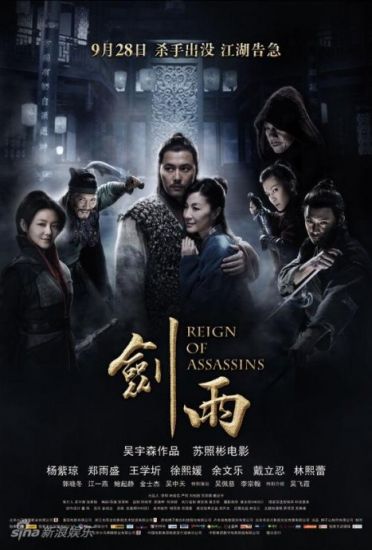 A man throws away his name and face to choose a sword for revenge .... 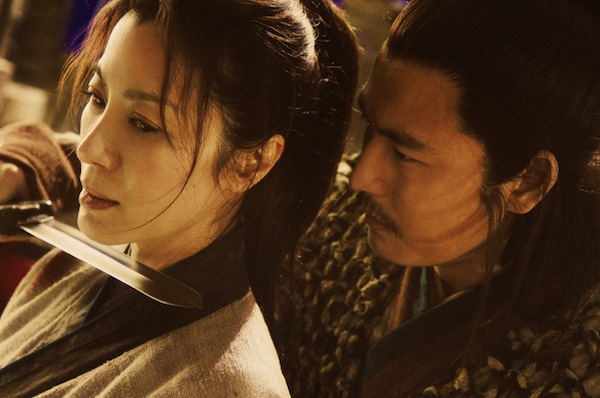 marian Jan 25 2015 8:33 am superb film. visually entertaining coz there's a lot of kung fu fight scenes. good story as well with a twist in the end