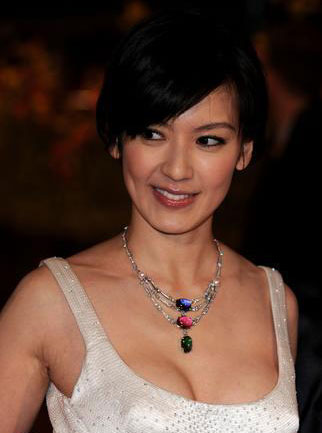 A popular Taiwanese actress and model, Lin starred in Johnnie To’s “Fulltime Killer” in 2001. Ever since she has appeared in a number of To’s films, including “Triangle” and upcoming “The Sparrow”. Lin made her international film debut in “Boarding Gate” directed by Olivier Assayas, which was an Out Of Competition Film for 2007 Cannes Film Festival.