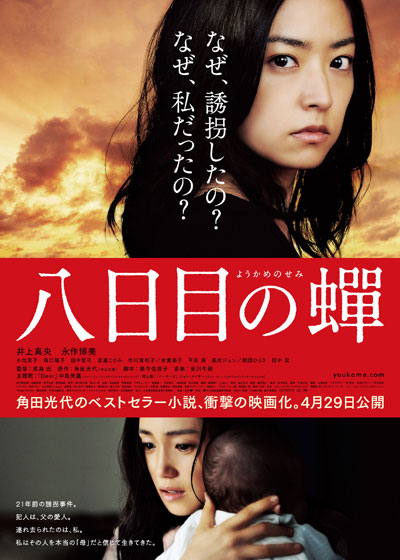 A woman named Kiwako (Hiromi Nagasaku) abducts a baby from a man whom she has had an affair with. For four years Kiwako raises the child as her own until she is arrested. The child named Erina is then returned to her birth parents, but she can't find peace. As an adult, Erina (Mao Inoue) also becomes involved with a married man and becomes pregnant. To confront her past, Erina goes to Shodoshima where she lived with Kiwako as a child. There Erina discovers a shocking truth and is forced to make a decision ... 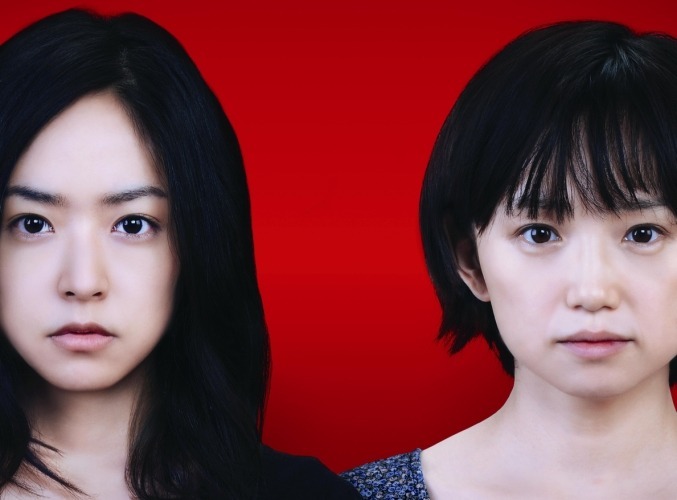 Jpoper Dec 29 2019 4:14 am For those who are pondering to watch this or not, I recommend you should not miss it. Those awards are no joke. This is truly a masterpiece. The emotions are conveyed perfectly to the viewers. It's not like justifying the crime she did but understanding "why" she did that. It's not mentioned but by the emotions showcased, I completely understand her. You should definitely watch this!

kim Mar 27 2013 6:15 am I think it's true if this movie is made to showcase the beauty of Kanagawa Prefecture. Maybe to boost tourism sector on this prefecture. a lot of landscape shot of the tourism sites that are not really correlated with the story at all.

Jen Nov 28 2012 11:49 am Really powerful and emotional movie. The story at first didn't seem all that interesting to me, but you really have to watch this. Mao and Nagasaku both delivered really amazing performances. This movie explores the consequences that comes by growing up with less than normal circumstances. All around really great watch. A++++

JLahn Jul 01 2012 12:14 am watched this movie tonight on JapanTV. Understood some of story but would like to understand all..Great movie and teary jerker..

Pilot License Sep 02 2011 9:54 pm I'm hearing really good things. Will make sure to watch this movie. I would need Korean or English subtitles though.

Roxanne Aug 29 2011 3:07 pm I saw this movie on ANA on route Japan. However, I didn't catch the last 20minutes of it or so because we were already landing. Can anyone please tell me how the movie ended? I was at the part where she found the photographer who took a picture of Erina and Kiwako around the time the latter got arrested. I've been searching for it online but I could not find anything. Thank you!

Michelle Jul 30 2011 4:59 am I saw this film on Singapore Airlines. I cried so much~ it's a powerful film about love (not the kind between man and woman, which seems so shallow in comparison). Highly recommended.

Ki May 04 2011 8:33 am Kaz you are luck to have already seen it. Am looking forwards to catching the movie (have my fingers crossed it will play at the pucheon film festival here in Korea in July) whenever I get the opportunity. Hoping Mao Inoue successfully pulls off her first dramatic role ...

kaz May 04 2011 8:06 am I saw this movie last night. I was really moved. I had cried.Everyone had cried. I recommend tis movie to everyone. This movie will get Japanese movie award.