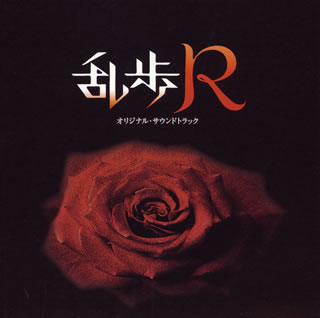 There’s nothing more terrifying than human obsession… Edogawa Ranpo stands alone atop the literary world of mystery and suspense in Japan, adored by countless fans to this day. Many of his works have been translated to film, television, and stage, including such famous titles as “The Fiend with Twenty Faces”, “The Black Lizard”, and “The Human Chair”. Now YTV brings you Edogawa Ranpo’s master works reformulated as a modern entertainment drama. The series centers around Akechi Kogoro, third generation in a line of famous detectives. Though he’s inherited his famous grandfather’s deductive ability, he’s weak-willed with a bit of a cowardly streak, making him an all-too-human sleuth. Though he’s sometimes dragged kicking and screaming into the fray, Akechi finds himself going head to head with the criminals every time. -- YTV