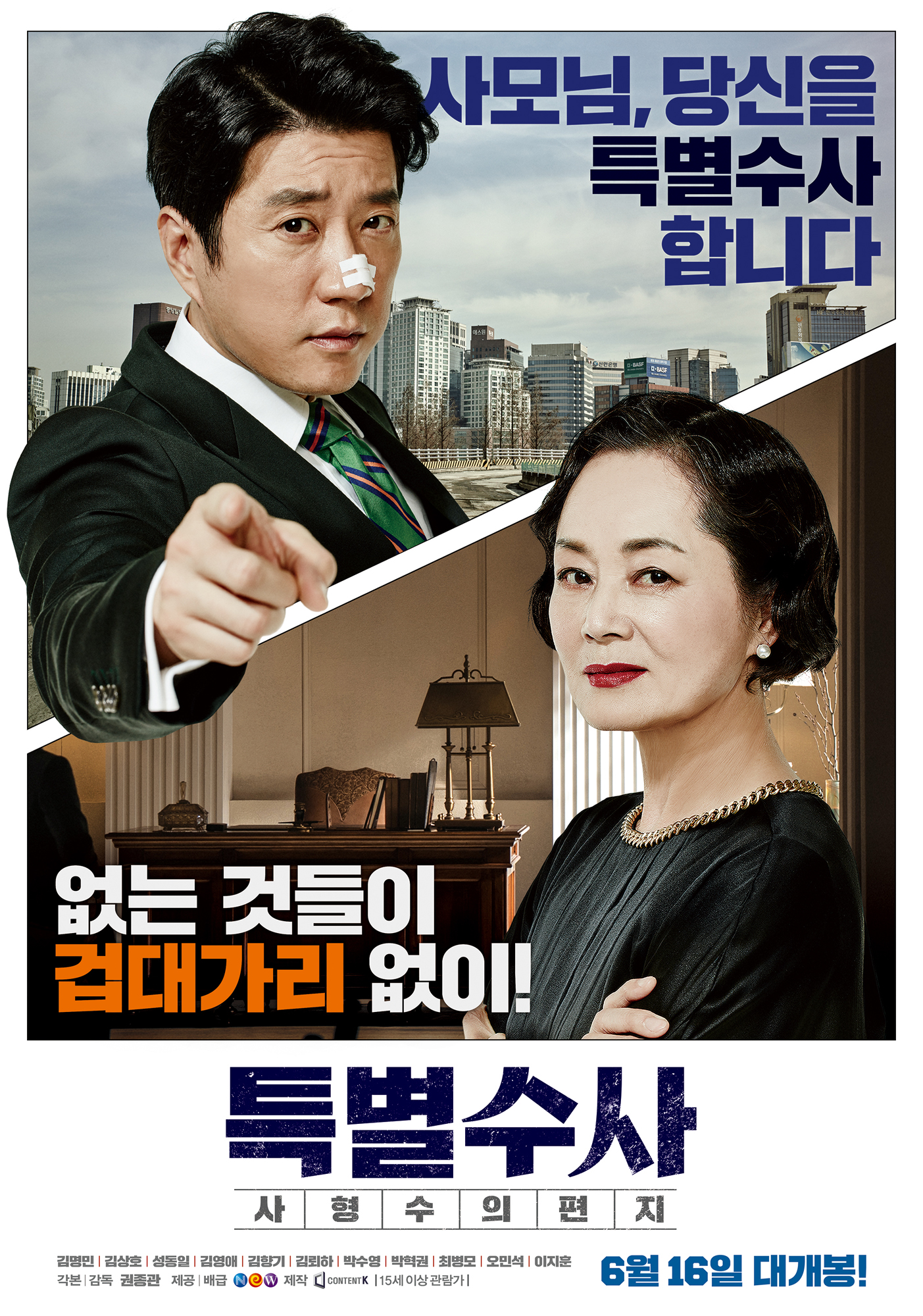 The manager (Kim Myung-Min) of an attorney’s office, who was once a detective, receives a letter from prison. The letter concerns a prisoner (Kim Sang-Ho) who insists he is innocent. The manager of the attorney's office learns that the detective in charge of the prisoner's case is a former rival of his. To gain personal revenge, he begins investigating the case.

pgirlcl Sep 05 2016 12:19 pm High powerful action & anticipation movie this is the one to see- Standing Ovation to: Kim Kyang Gi, (I must say she is a very talent young actress), Kim Sang Ho, Sung Dong II & Kim Myung Min (they are my all time favorite actors).