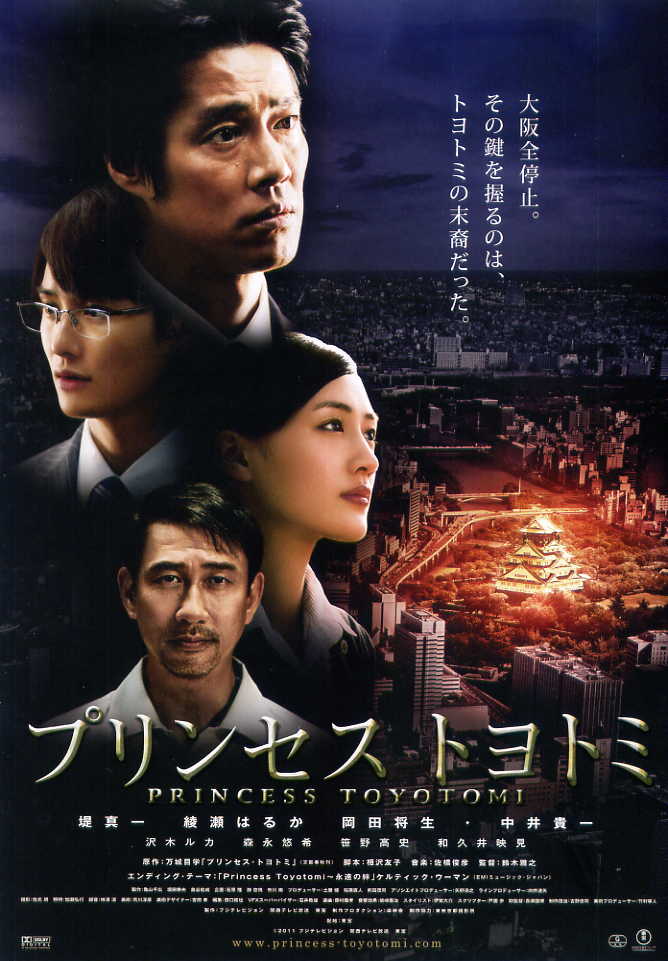 National Audit Bureau member Hajime Matsudaira (Shinichi Tsutsumi), Tadako Torii (Haruka Ayase) & Asahi Gainsbourg (Masaki Okada) travel from their homebase of Tokyo to the city of Osaka. Their mission is to discover any financial irregularities & to ensure the correct use of federal money in the Osaka city government. Their initial audits go smoothly, but things turn more interesting once they enter the Karahori shopping district - the area with a long history reaching back to the Meiji era.

The trio of auditors encounter Koichi Sanada (Kiichi Nakai), who runs a tasty okonomiyaki (Japanese pancakes) restaurant and his son Daisuke (Yuki Morinaga), who wants to be a girl. There's also Daisuke's best friend Chako Hashiba (Ruka Sawaki), a tomboyish girl who protects Daisuke at school from bullying. The auditors then inspect the H.R.H. Foundation, an organization set out to preserve Osaka's historical castles. Although their initial inspection doesn't turn out anything suspicious, it will a short while later. After the trio leave the H.R.H. Foundation and head for Koichi Sanada's restaurant for lunch. When they arrive, Hajime Matsudaira realizes that he left his cellphone at the H.R.H. Foundation. When Hajime returns to the H.R.H. Foundation he discovers that the office is now completely empty (when before it was full of workers), the phones in the office are not connected & the desk drawers are empty!

A full blown investigation is initiated by Hajime Matsudaira and they soon make a startling realization that the whole city of Osaka is running a coverup. A 400 year old secret held by the city of Osaka is about to be revealed ... 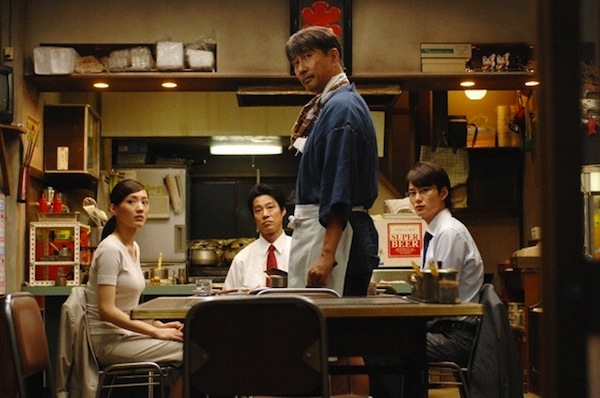 Rut Jun 07 2013 1:04 pm the logic it's all gone wrong from the beginning. Osaga want to protect princess but from what!! what is a threat ? If you want to protect something you have to have reasonable explaination not just walk by the corridor and then change your life ,leave your dream to protect something that you not even sure it existed. And now a day it's the age of capitalism so tales or legends it has no meaning, it doesn't feed you, there's no point, not enough motivation to run the story like Davici code. (sorry 4 my poor english)

Axo Nov 08 2012 3:22 pm Can't say I really understood all that this movie was trying to say (the cross dressing schoolboy?) but it was enjoyable to watch; great directing, editing & performances.

iLLusiOnEr May 18 2011 3:51 am interesting plot with great choices of casts. Noted the choices of family's name of the characters too. They are famous clans from sengoku era. I guess 'Chako Hashiba' is a direct discendant of Toyotomi clan in the movie, hence the movie's name.wait..is she a 'he' for real?