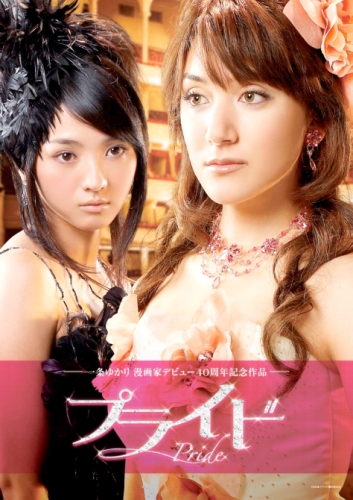 Shio Asami (Stephanie) was brought up in a wealthy family whose mother is a prominent opera singer. However, the bankruptcy of her father’s business forced her to give up becoming an opera singer. Moe Midorikawa (Hikari Mitsushima) entrapped Shio and claimed a victory in an opera contest. A competition of two heroines ensues, placing their pride on the line. 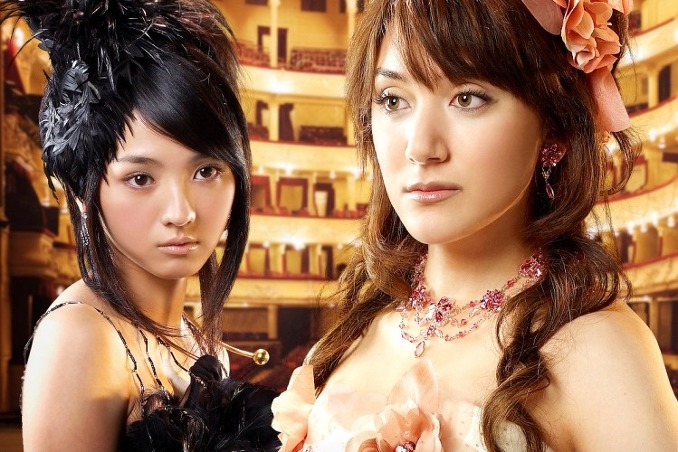