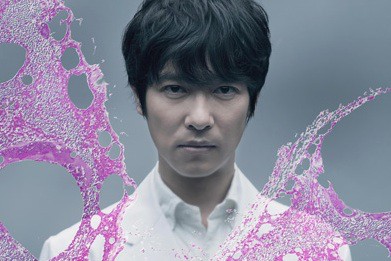 Medical scientist Gen Suzuki (Masato Sakai) makes a remarkable discovery in the field of cloning. His boss Michitaka Sakakibara (Masato Ibu) opposes his breakthrough due to ethical issues. They have a conflict and Gen Suzuki is soon kicked out of the research room at a university.

7 years later, Gen Suzuki learns that Megumi Tashiro's (Ayumi Ito) body was found. Gen Suzuki hired a private detective to locate her. Megumi has a 6-year-old son named Shinji (Rai Takahashi). Megumi Tashiro has not contacted her younger sister Natsumi (Machiko Ono) in nearly 10 years. Meanwhile, younger sister Natsumi begins to live with her nephew Shinji, but she doesn't get used to living with a child and her financial situation is poor. Natsumi leaves Shinji with Gen Suzuki, whom she met at the hospital. At the hopsital, Gen Suzuki told Natsumi that he is Shinji's father.