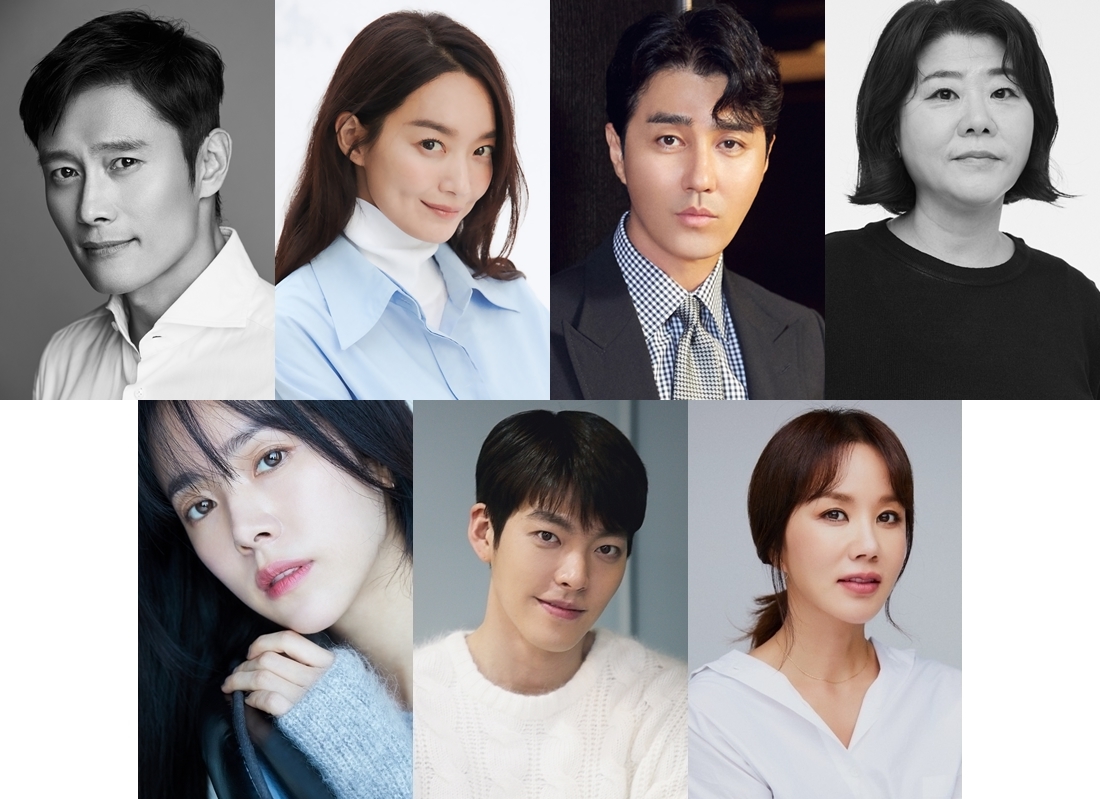 "Our Blues " follows a group of people on Jeju island.

Lee Dong-Seok (Lee Byung-Hun) was born in a small village on Jeju Island. He now sells stuff from his truck on the island. He is not a sophisticated man. Lee Dong-Seok then gets involved with Min Sun-A (Shin Min-A), who has just moved to Jeju. She has her own story which nobody knows.

Choi Han-Soo (Cha Seung-Won) was born and raised on Jeju Island, but he moved away to the mainland. He has now returned to his hometown. He is a perfect city man. He meets his first love Jung Eun-Hee (Lee Jung-Eun). She runs a fishing store on the island. She is friends with Go Mi-Ran (Uhm Jung-Hwa). Go Mi-Ran has returned to her hometown in Jeju, because she got tired of the tough city life.

Lee Young-Ok (Han Ji-Min), who moved to Jeju Island, has been a haenyeo (female diver) for the past 1 year. She is a bright person, but many rumors follow her around. She meets Park Jung-Joon (Kim Woo-Bin), who is a ship captain. He is a man with a warm heart and he is looking for a woman who will not leave Jeju. He falls in love with Lee Young-Ok.

v33nus Oct 27 2021 7:31 pm most anticipated drama since they cast Lee byunghun. He so far pick a good script and his drama never disappoint. From Iris to Mr. Sunshine it's all turned into a masterpiece. I hope this drama too.

laura Oct 08 2021 7:36 pm noh hee kyung is writing cha seung won and shin min ah are my top faves everyone else is awesome except that I really dont like kim woo bin, I guess I'll sacrifice han ji min here coz I'll be skipping their scenes

Emmasshi Oct 08 2021 12:49 pm Wow! Another star-studded casts! Kim Woo Bin and Shin Min A in one series?! Plus the veterans Lee Byung Hun and Cha Seung Won! Can't wait for "Here" and this!

Avacca Sechane Oct 07 2021 1:00 pm Wow so many popular actors and actresses. Can't wait to see Shin Min Ah and Kim Woo Bin in one frame even though they aren't playing as a couple.

TW Oct 06 2021 11:07 pm This is an exciting group of casts. Each are super successful with their careers. I look forward to the cast of Shim Mina and Kim Woobin together though they don't play lovers but love them together in life. I hope it's going to be on SBS or KBS station because in Hawaii we only get the two stations.