Onna to Otoko no Nettai 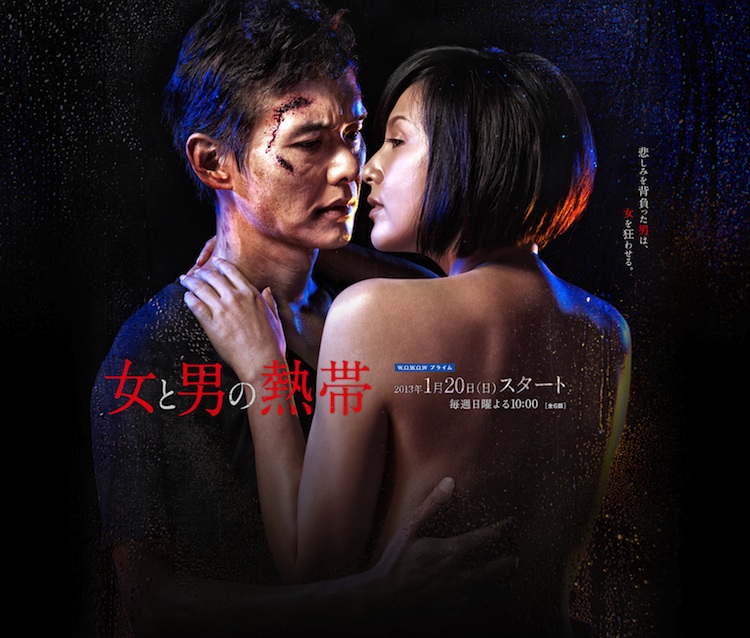 Sonoko (Norika Fujiwara) is a reporter at JBS TV,  but her passion for reporting is dwindling. She hears from a former source that Shindou (Atsuro Watabe), who killed his wife and child in the U.S, has now come back to Japan and is planning a revenge murder. Based on that information, Sonoko locates Shindou's home and begins staking out his home with her colleague Nomura (Kento Nagayama). Shindou works at a meat factory and doesn't seem to associate with others. He doesn't look suspicious, but Nomura notices a listening device is set up in Shindou's home.

Meanwhile, the local media reports a high number of female high schools who has yet to experience their first menstruation. Media reports suggests that the cause may be a dioxin leak from a garbage furnace.