One Step on a Mine, It's All Over 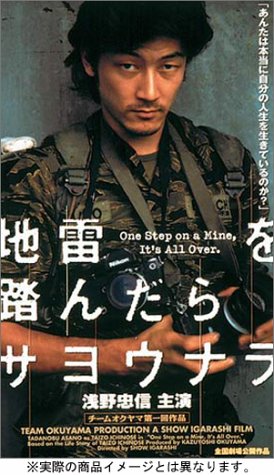 With the escalation of the battle between the Liberation Army, Khmer Rouge, and the Government troops, the capital of Cambodia, Phnom Penh in 1972 was crowded with scoop hungry journalists from all over the world. 25-year-old Taizo Ichinose (played by Tadanobu Asano) was among this group. His goal - to photograph the sacred site of the Liberation Army, the remains of Angkor Wat, and win the Pulitzer Prize. The Khmer Rouge - who were ruthlessly anti-Western - had already killed numerous journalists near Angkor Wat.