Nurses of the Palace 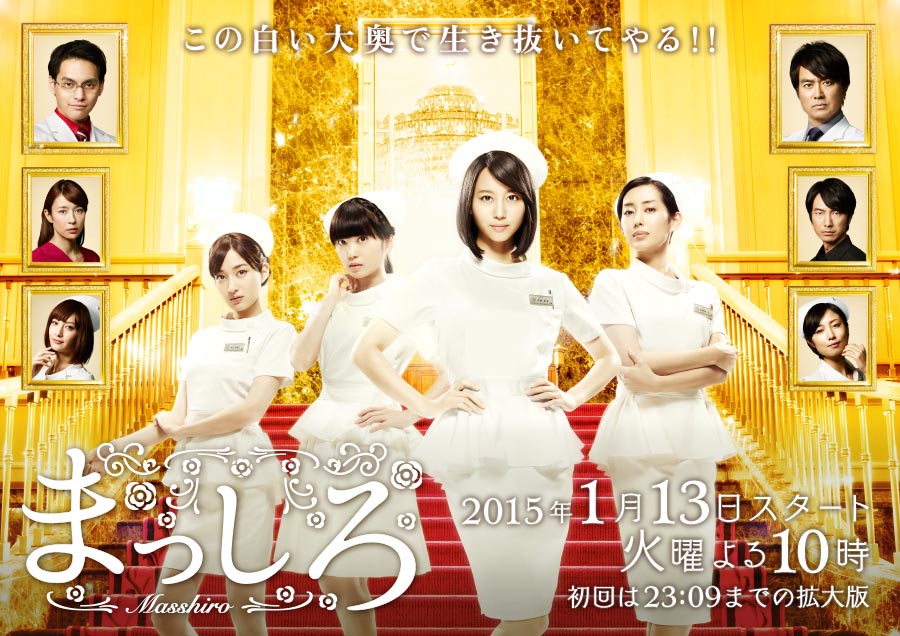 Akari Arimura (Maki Horikita) is a 25-year-old woman from Funabashi, Chiba Prefecture, Japan. She graduated from nursing school in Funabashi and works as a nurse in the geriatric ward of a hospital in affiliation. When she became a nurse, Akari Arimura wanted to help people. Now, 4 years after starting her career in nursing, her views on her job has changed. After being overworked and receiving low pay, Akari Arimura wants to get married as soon as possible and quit her job. She begins to work as a nurse at a different hospital. The hospital attracts people from the political, financial and entertainment fields, because of its exclusivity and high hospital fees.