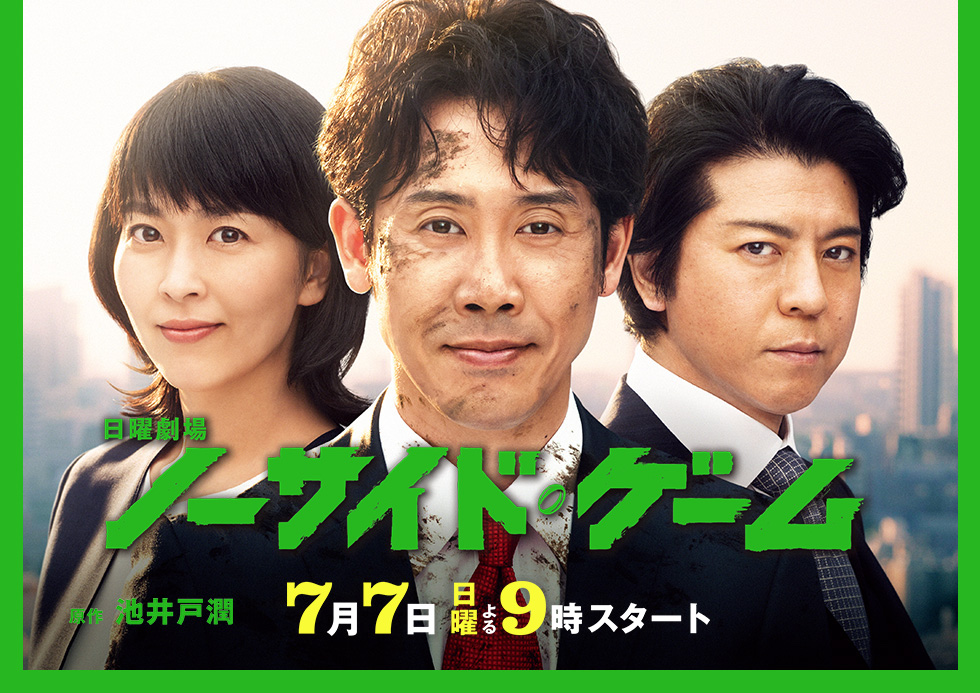 Hayato Kimijima (Yo Oizumi) works for a big manufacturing company. He wants to be successful at his job and he is mentioned for a promotion, but he opposes the company undertaking a project led by his boss. This leads to Hayato Kimijima being demoted to a chief of general affairs position at a factory in the province. He is also ordered to work as the general manager of the company's rugby team named Astros. The Astros were once a formidable team, but they have been losers in their recent past. Hayato Kimijima hopes to regain his standing at the company by rebuilding the Astros into a powerhouse, but he doesn't have any knowledge about rugby.