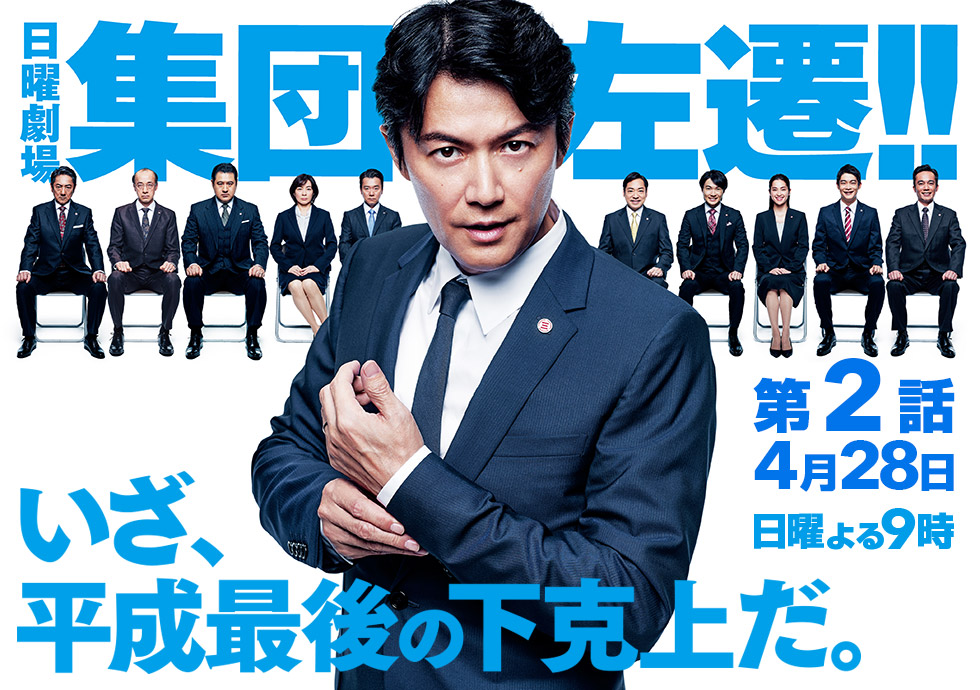 HY Jun 02 2019 9:49 am Initially thought it would be a dry drama, but turned out to be quite interesting; teaches fostering positivity at the workplace!