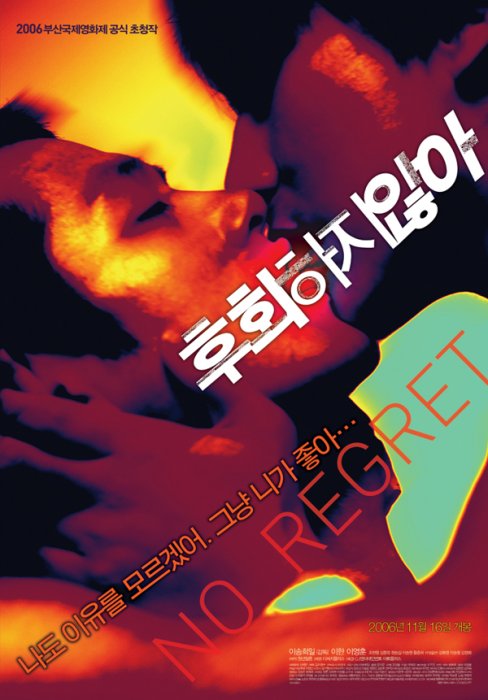 Lee Soo-Min (Lee Young-Hoon) is an orphan with ambitions. A limo driver by night and a factory worker by day, he works two jobs in order to study at art school. One night he picks up the drunken Jaemin, a young and very handsome businessman, and brings the man home. The young driver rebuffs his passenger's advances and simply tries to get the man home safely for the night. But the next day at work, Song Jae-Min (Kim Nam-Gil) is part of a tour at Lee Soo-Min's factory, and he spots the young man immediately. Unbeknownst to Lee Soo-Min, Song Jae-Min is the boss's son and Lee Soo-Min is set to lose his position in an imminent round of layoffs. Song Jae-Min intervenes to save his new friend's job, but his assistance is refused. Lee Soo-Min is poor but proud and not about to accept the favors of a wealthy man -- favors that may have strings attached. Instead, out of desperation, Sumin takes a job at a high end hustler bar prostituting himself. Song Jae-Min tracks Lee Soo-Min to his new job and becomes obsessed with the young man. 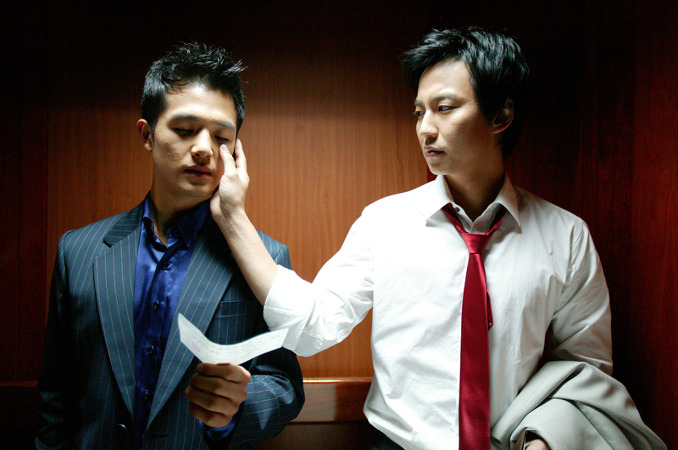 Bell Feb 26 2018 9:19 am For this is the best bl movie that I've ever seen in my life i really like it. I like the story the message. I feel a lot of emotion i was crying,laughing,sad and etc. Antill now i cant move on in what I've seen. "NO REGRET" hope to have a season 2.

vanadium Nov 01 2013 11:56 pm A few of the difficulties involved in the use of probiotices include gas, bloating, and digestive complaints v3 diet pill dr oz Instead, sensible eating with portion rosetta stone control is the hallmark of the best programs.

zizi Jan 28 2013 12:21 pm Before watching this movie I was a huge fan of Kim Nam Gil. I thought he did a ridiculously great job in bad boy. That show circled around the logic thinking of hating him but you learned to love him. However, after I saw this movie I knew this guy is one of the best actors in Asia. Shoot he makes people want to be gay. So, that jus maybe somebody could love you this intensely and passionately

riduan rijky Jul 17 2012 2:07 am it's hard to believe if lee young hoon doesn't a gay. he was playing really good. straight-man belongs has difficulty to pretend to be a gay boy. the best scene i think when su min asked to jae min about what's thier relationship? jae min just speechless. and then, su min asked again while crying."CAUSE I'M UNEDUCATED? - I'LL STUDY HARD, IS IT BECAUSE I'M DIRTY? - I'LL STAND FAITHFUL ONLY TO YOU. IS IT BECAUSE I'M POOR? - I'LL WORK HARD." afterthat jae min still silent, and left him.

do you know? to be a gay is painful choice. you must pretending to the whole world if you want its neglects your attention. yeah, that my opinion as asian.