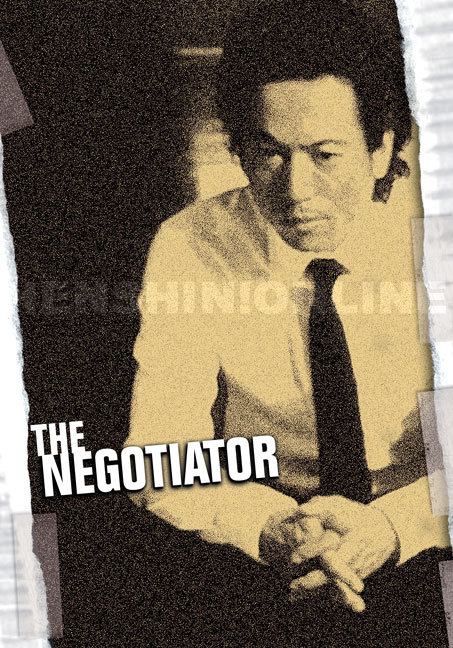 Three unidentified men hold a group of people hostage in a hospital after doing a smaller crime. Inspector Ishida and Captain Tohno handle the negotiations while one of their colleagues Lt. Ado tries to find the reason why the men decided to take the hospital hostage. At first, Lt. Ado tries to think of the possibilities for this crime using the clever aid of Ishida, but he only reaches the solution to the puzzle later on and by himself. Relevant information is revealed to the audience through flashbacks and through discoveries made by the police. And, several connections are made as the story develops. When the negotiations are finished, most things seem to be fine until they lose track of the criminals. Then, the story unveils with a different perspective, its roots in feelings of love and vengeance.