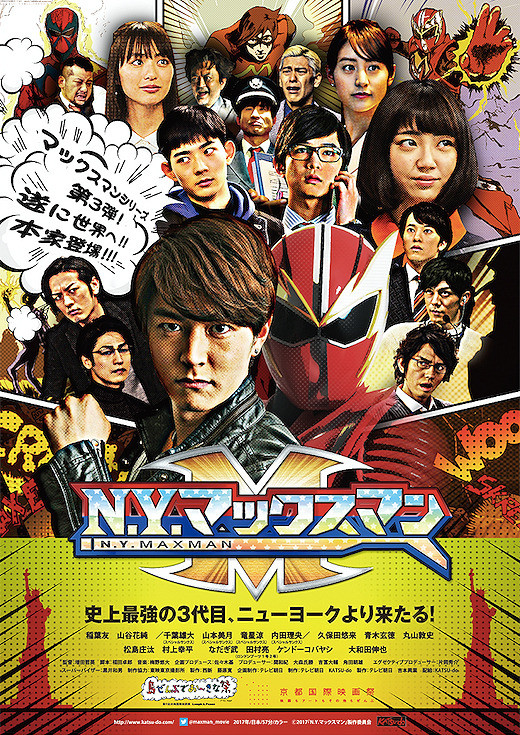 Masayoshi Taniguchi and Hiro Maxman return to Japan. They join Hideo Taniguchi (Ryo Ryusei) who is the second Maxman. Meanwhile, Kaho Kaito (Kasumi Yamaya) works as an idol. Her father was arrested in a terrorist plot and she is forced to retire as an idol. Kaho Kaito is upset and she plans to denounce her father on a television show, but she is kidnapped the night before the TV show. Hiro Maxman attempts to discover the truth behind Kaho Kaito’s kidnapping.