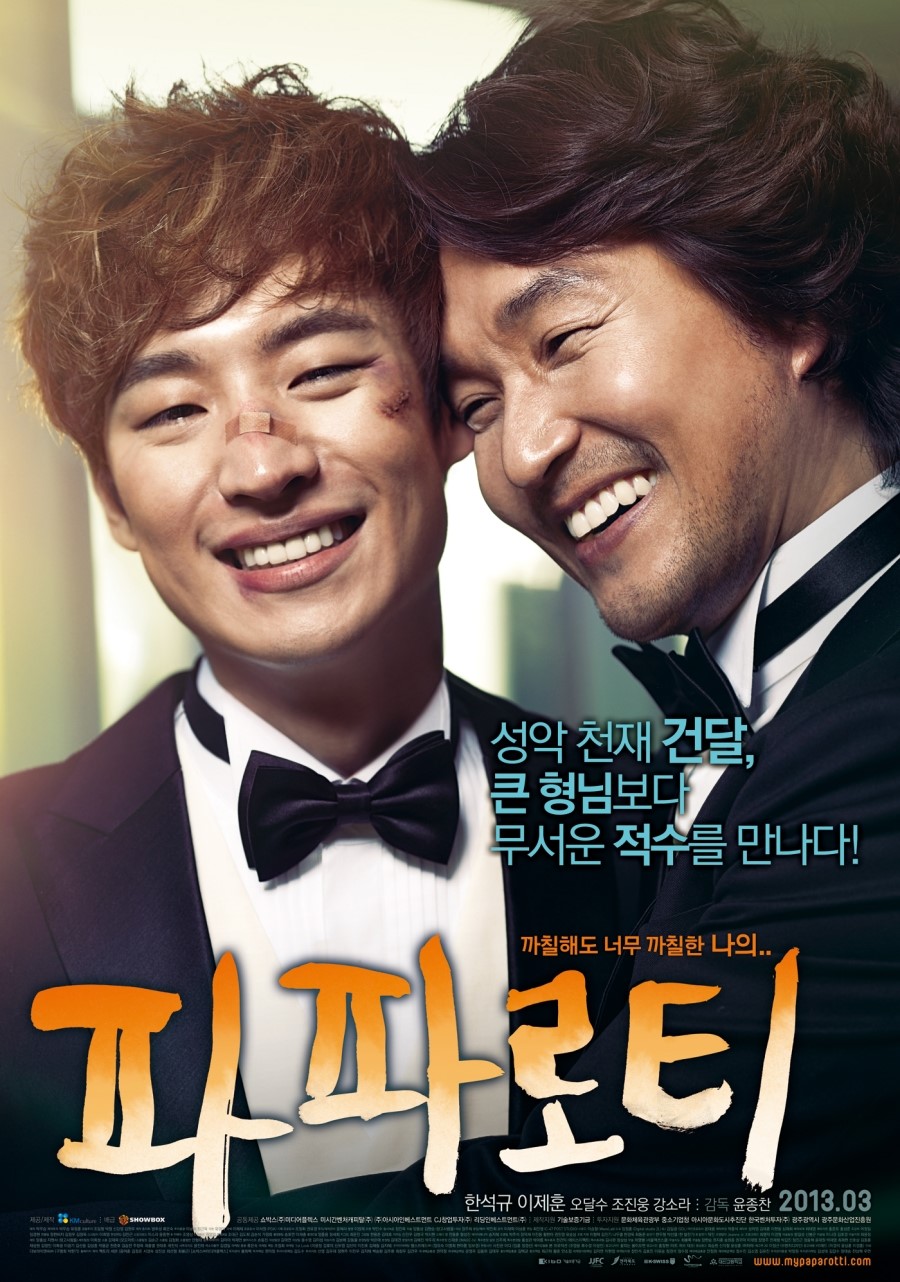 Sang-Jin (Han Suk-Kyu) is a music teacher at an Arts High School in the small city of Gimcheon. He was once a promising opera singer in Italy, but a tumor in his throat ended his singing career. On a weekend, Sang-Jin drives out to the Gimcheon Arts High School from his home in nearby Daegu City to meet with the principle and a new transfer student. Before getting to the school, Sang-Jin pulls into the parking lot of a highway rest stop area. While parking his car, he scratches a black car parked next to him. Three men get out of the parked black car and threaten Sang-Jin. Then a young teen named Jang-Ho (Lee Je-Hoon) slowly steps out of the car. Sang-Jin becomes frightened out of his wits, but the young teen Jang-Ho ignores him and walks straight to his old beat up car. He peers inside the music teacher's car and listens to the opera music playing out of the teacher's car stereo. Jang-Ho then orders his three men to get the man's driver's license and then let him go.

Then, the door to the principle's office opens and the new transfer student walks in. Their new transfer student is Jang-Ho, whom Sang-Jin already met in the parking lot at the rest stop area. Jang-Ho is an enforcer for a powerful mafia group in Daegu City, but all he really wants to do is sing. 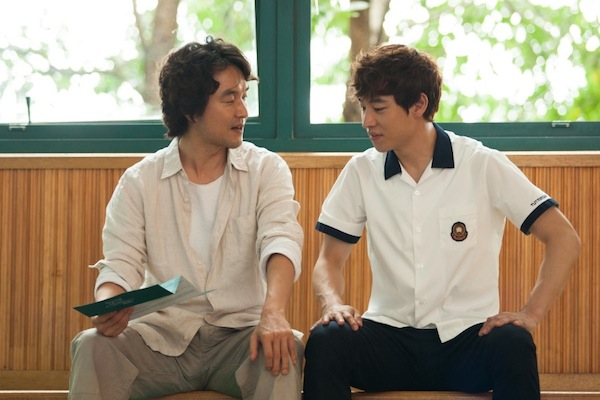 Steven Joel Speirs Jan 27 2020 7:52 pm Since I can't read Korean did "Kim Ho-Joong" whose life this story is based on provide the opera vocals for this movie? The credits at the end of the film will not allow me to copy and past them into a translator program due to copy protection. I'm surprised no information about the vocalists used is available in the Internet in English

Rannyfrancisco Apr 17 2018 9:52 pm I love all Han suk kyi movies, I love this movie as well. I love the comedy and the drama in it. The characters of the two leads have been fully developed though there are just few characters. The flashbacks are short but delivered the message across. Han suk kyi never fails to amaze me.

This is a good, funny and heartwarming movie.

Neenkichi44 Jun 14 2016 7:08 pm Actually I'm not a fan of this genre, but I watch it for Lee Je Hoon and fall in love with it. I can say that this is a very well-made movie, the acting and scene executions are daebak! A master piece in this genre. It's so touching and hilarious at the same time.

sumi Nov 12 2013 12:33 am Anio. I think that this film is very excelente, Thank for their producers. The actor Lee je Hoon is very good in all of his acts. Je hoona chincha gumabsimmida, Saranhamnida...

) Ill watch this just for sora :D i knw lee jae hoon from fashion king... i hope i will c a different side of his character in this drama. (fashion king wasnt too good haha)

CRDV Jul 01 2012 9:50 pm Omo i can't wait for this drama to come out it is definitely a good drama Kang Sora and Lee Je Hoon are my favorite after watching Fashion King and Dream High 2...

Btw,Pavarotti Movie who is the writer ???

Years ago when i went to Korea, some songs really impressed me in your country so when i came back to my country Singapore , most of the time i listened Korean Songs......occasionally then listened chinese songs.....