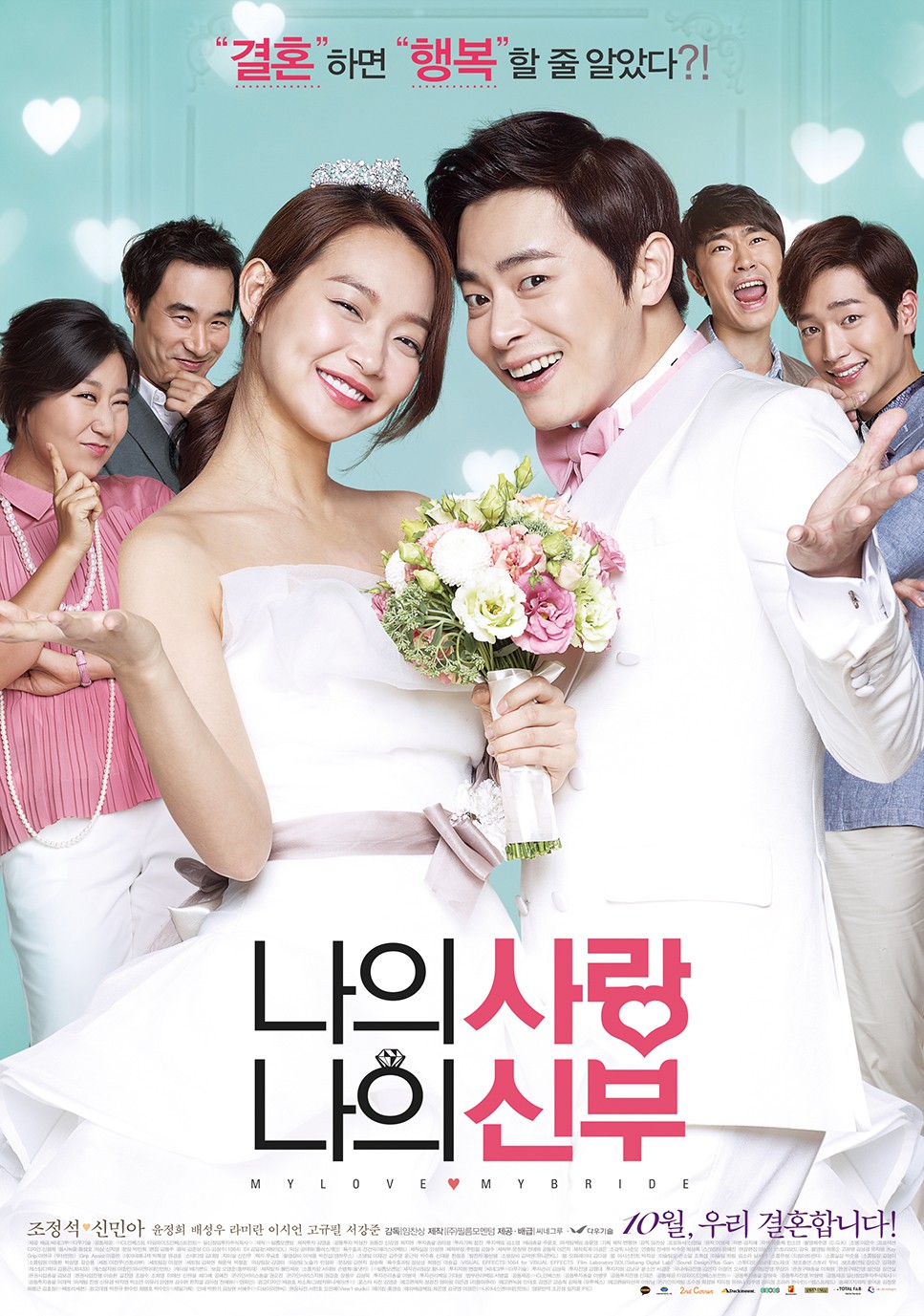 Movie depicts the story of a newly married couple in the present day. Young-Min ( Cho Jung-Seok) is an ordinary husband in the sweet honeymoon phase of his marriage. Mi-Young (Shin Min-A) is a smart wife. 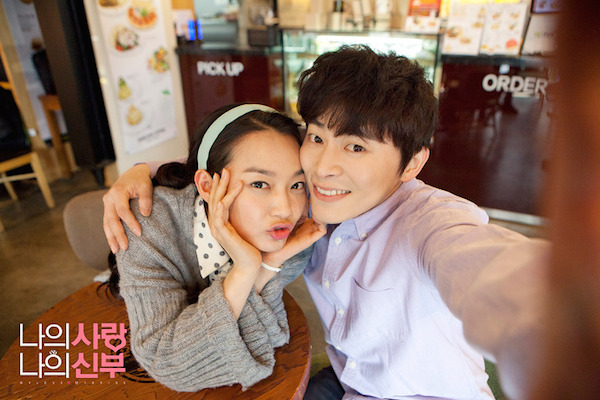 Stechira Mar 20 2020 11:23 pm It was a beautiful movie that showed them overcoming the challenges of marriage.

Z Feb 27 2018 12:49 pm Entertaining, cute, has its funny moments. But honestly, I was rooting for Mi-Young the entire time, and I did not like how her husband treated her.

This movie is a remake of an older movie made in the 90s. You would that the directors would take this opportunity to make the movie less sexist and more ground breaking to fit today's standards. But its still pretty sexist and one dimensional in how it reimagines marriages, men, and women.

My other question is this: I wonder if they would have stayed together if her husband told her the truth about his almost one night stand?

ayse Sep 27 2016 9:59 am such a heartwarming movie and really realistic. was worth watching it

Migthy Thor Jul 21 2016 2:01 am OMG! I am just so in LOVE with Cho Jung-Seok and Shin Min-A (",) Such a very heartwarming and heartfelt love story! So real and so romantic! I super recommend this to all lovers of all ages!

thorn Oct 16 2014 2:16 pm Shin Min Ah just might really be a gumiho. I can't remember seeing a woman with more charisma than her. Her smile just dazzles. She is so enchanting. Shin Min-Ah needs to make more movies and drama's. Only one depicted as more mesmerizing than Shin Min Ah might be the hypnotoad from futurama. When Shin Min-Ah looks at me just from on the tv screen I feel the blast of the hypnotoad.. I cannot imagine meeting her in real life.. LOL on running man they surrendered to her charms.. they had no choice.. i believe that .. I dont think that part was acting! Well i'm glad there is another Shin Mi-Ah work of art to watch.. Please keep them coming :) Shin Min-Ah makes me smile :)