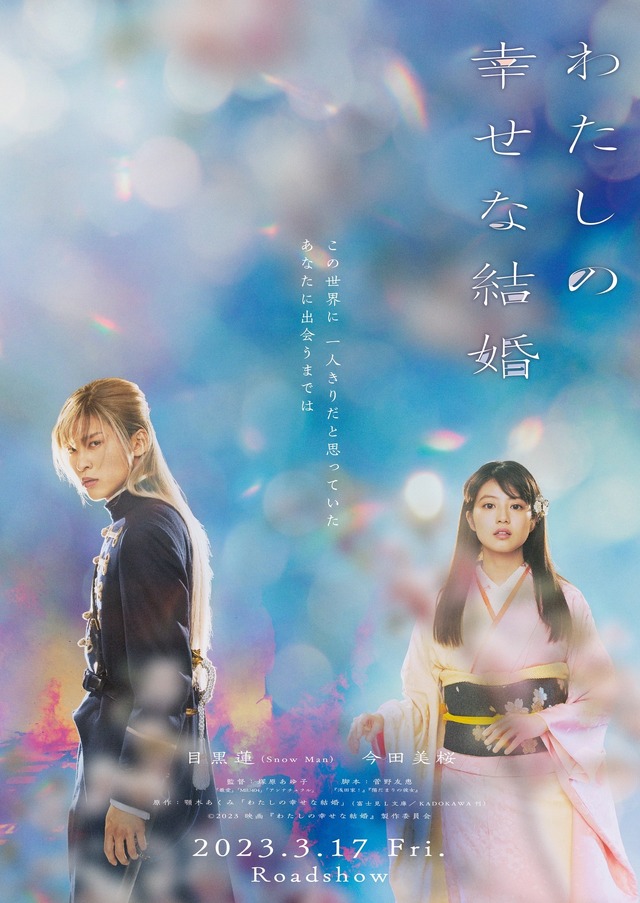 In the capital city, Miyo Saimori (Mio Imada) is the first daughter of a prestigious family. After her real mother died, her father remarried. Since then, Miyo Saimori has experienced abuse by her stepmother and younger stepsister. Miyo Saimori just endures her days. Making things worse, she is informed that she will marry Kiyoka Kudo (Ren Meguro). Kiyoka Kudo is a soldier renowned for being cruel and ruthless. At their first meeting, Kiyoka Kudo tells Miyo Saimori that she must follow his orders. She is bewildered. After their marriage, she realizes that Kiyoka Kudo is not cruel or ruthless like she heard. Her feelings for him begins to grow and his feelings for her also grow. Around this time, mysterious attack cases begin to take place.