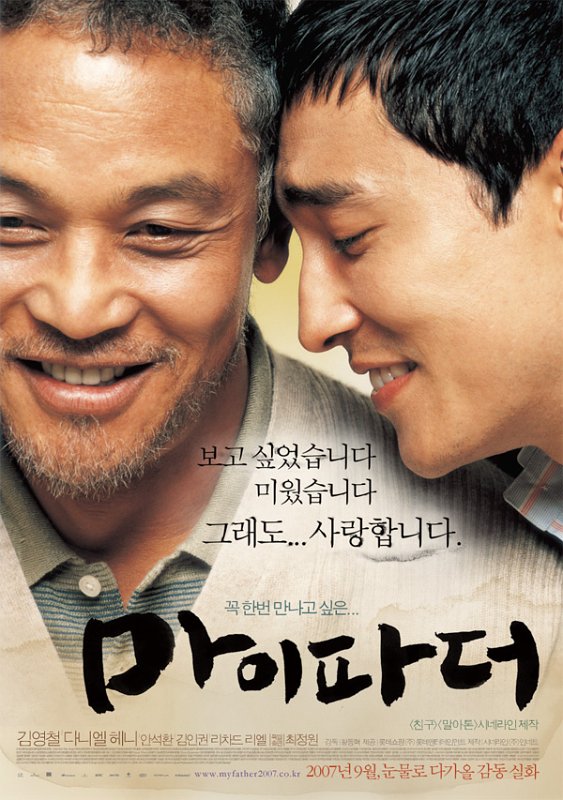 James Parker (Daniel Henney) was adopted into a loving American family at the age of 5 and grew up healthy and happy. However, he always had a sense of longing to find his birth parents. Now, James enlists as a soldier in the U.S. armed forces in Korea and returns in search for his real parents. With the help of his KATUSA (Korean Augmentation Troops to the United States Army) friend Shin (Kim In-Kwon), James is able to find and visit the nursery in Choon-chun where he had briefly stayed before being adopted abroad. There, he learns that his Korean name was ‘Gong Eun-Chul’. He then decides to appear on a national TV program to help find his birth parents… 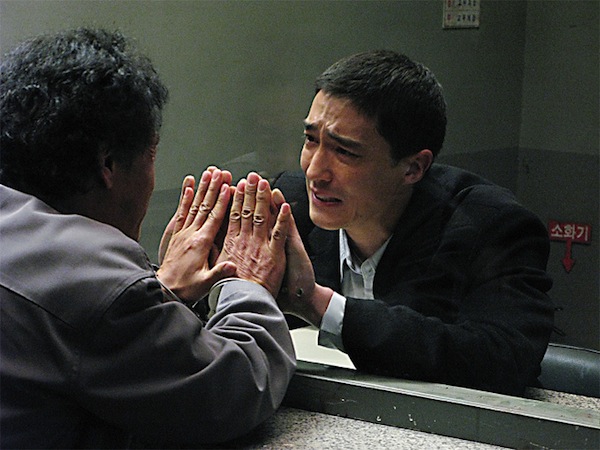 iffah Mar 05 2014 2:18 am tbh this movie has a good idea and different plot of story. but I'm little confused and make me wanna skip some scenes. the actors done the good acting. so it helped.

I'm not recommended at all.