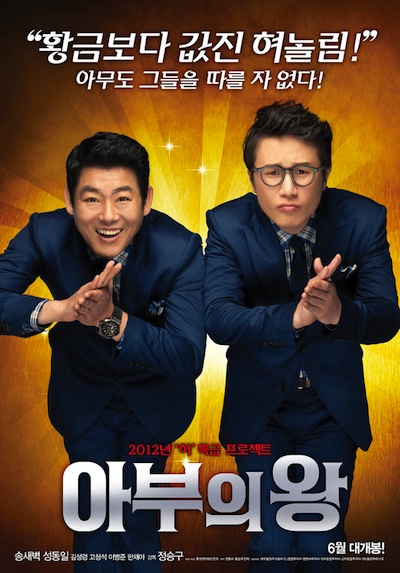 Rigid insurance worker Dong-Sik (Song Sae-Byeok) learns the skill of flattery from the master of flattery Heo Go-Soo (Sung Dong-Il). He then sets out to become the king of insurance salesmen.

Dong-Sik is inflexible and uptight. He works at the headquarters for an insurance company. Because of his stiff personalty, he is demoted to an insurance sales agent.

During this time, his mother borrows money from loan sharks. His mother takes out the loan, to have her husband promoted to a school principal. His father does becomes a principle, but the loan sharks quickly want their money and its exorbitant interest fees.

Dong-Sik is also threatened by the loan sharks. He is given a month to come up with the money and to save his family. Dong-Sik has no other ways to raise the money, but to sell a boatload of insurance policies and quickly. He attempts to get some tips from the company's top sales agent, but it doesn't work for Dong-Sik. One day, Dong-Sik finds a book belonging to the top sales agent hidden in his drawer. The book is written by Heo Go-Soo, who is the king of flattery.

Dong-Sik then searches out for Heo Go-Soo and to learn the art of flattery. 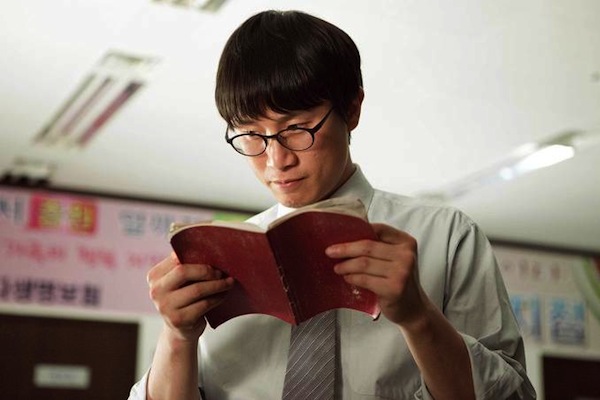 Ki Jul 05 2012 4:54 am Watched this movie the other day and I can say it's my least favorite so far this year. The first half is ok, but second half is a serious mood-killer/downer. Movie got really serious for no other reason than they probably ran out of jokes by the end of the first half. And the jokes were underwhelming to begin with.

@Sweet - Cha Seung-Won appears briefly in the last scene. He plays himself - a top actor. The scene involves Cha Seung-Won meeting at a high end sushi restaurant with the casting director for an upcoming movie.