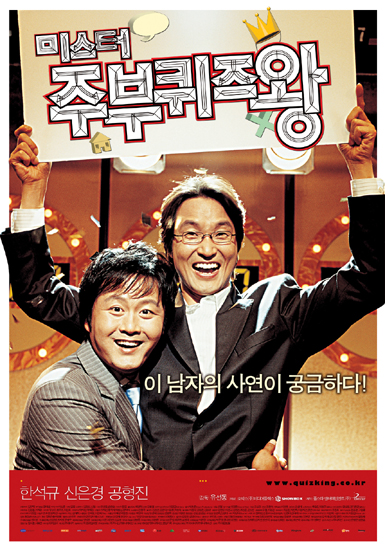 Jin-Man then falls into financial trouble and, out of desperation, takes part in the TV game show "Housewife Quiz Show" to win the jackpot. Jin-Man also has to disguise to himself as a woman to take part in the quiz show. 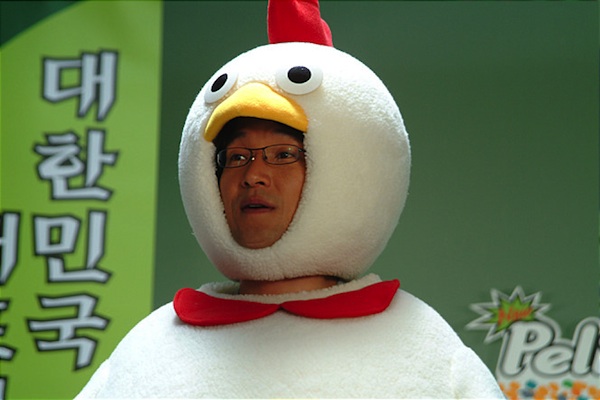