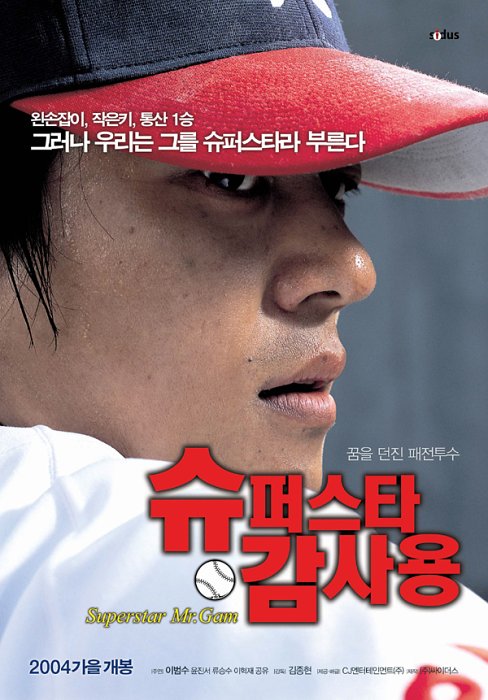 1982. It’s the first year of Korea’s Pro-Baseball League. Gam Sa-Yong (Lee Beom-Su is able to join the team just because the Sammi Superstars don’t have any left-hander pitcher. Unlike its name, Superstars, Sammi is the last place team in the league. Sa-Yong never becomes an ace, but throws as a mop-up relief pitcher in losing games. Nobody would expect him to win a game. Obviously the other team cheered with relief when Sa-Yong stood on the mound. Then one day, the perfect chance arrives for Sa-Yong. It’s a game with the best team in the League, the OB Bears. OB’s ace pitcher Park Cheol-Su (Gong Yoo) is about to win his 20th consecutive game. No other pitcher in Sammi wants to go up against Park’s winning streak. This is the last and the first chance in his life for Sa-Yong to be an ace. Just once. Just one freaking game! Will a dream come true for Gam Sa-Yong ? 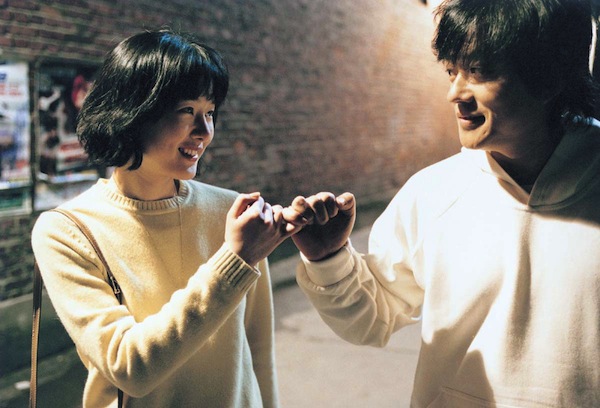