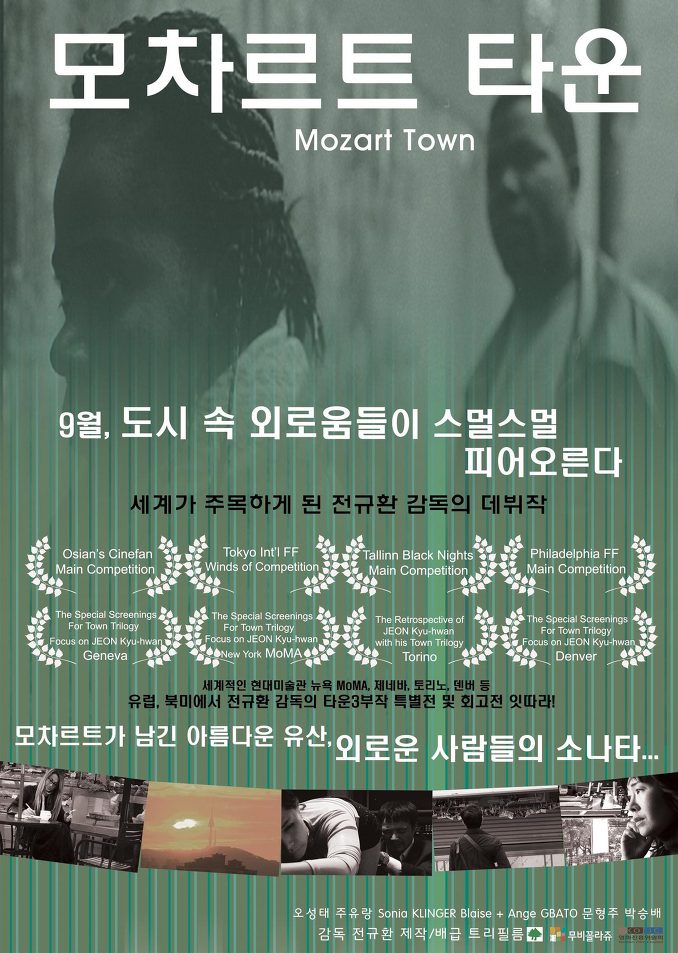 Pianist Sara arrives in the city of Seoul as an exchange professor. She can't see the sad loneliness of the city. Sarah enjoys her time as a well-to-do tourist. Others, born in the city, fight against loneliness and sorrow. Illegal workers are exploited and cops extort money from adult entertainment establishments. Among these, gang member Il-Hwan (Oh Seong-Tae) collects money from room-salons for protection. Deok-Sang (Park Seung-Bae) drives a tourist bus instead of his father and Ji-Won (Joo A-Rang) sells food items by a station. These three people become connected ....