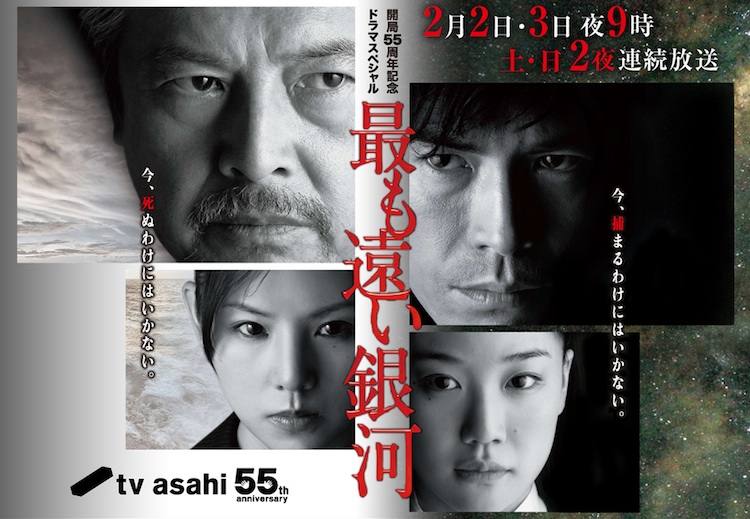 Detective Seiichiro (Tomokazu Miura) has reached retirement age and retires. He's still haunted by an unsolved case from 7 years earlier. A woman's body was found in the sea. At minimum, Detective Seiichiro wanted to at least identify the body, but could not.

During the investigation, Seiichiro and Detective Kaoru finally finds Haruyuki (Hideaki Ito) who is involved in the case. Meanwhile, Haruyuki meets Akane (Yu Aoi) who strongly resembles his dead lover. Akane is also the daughter of a construction company CEO.