Moribito: Guardian of the Spirit Season 2 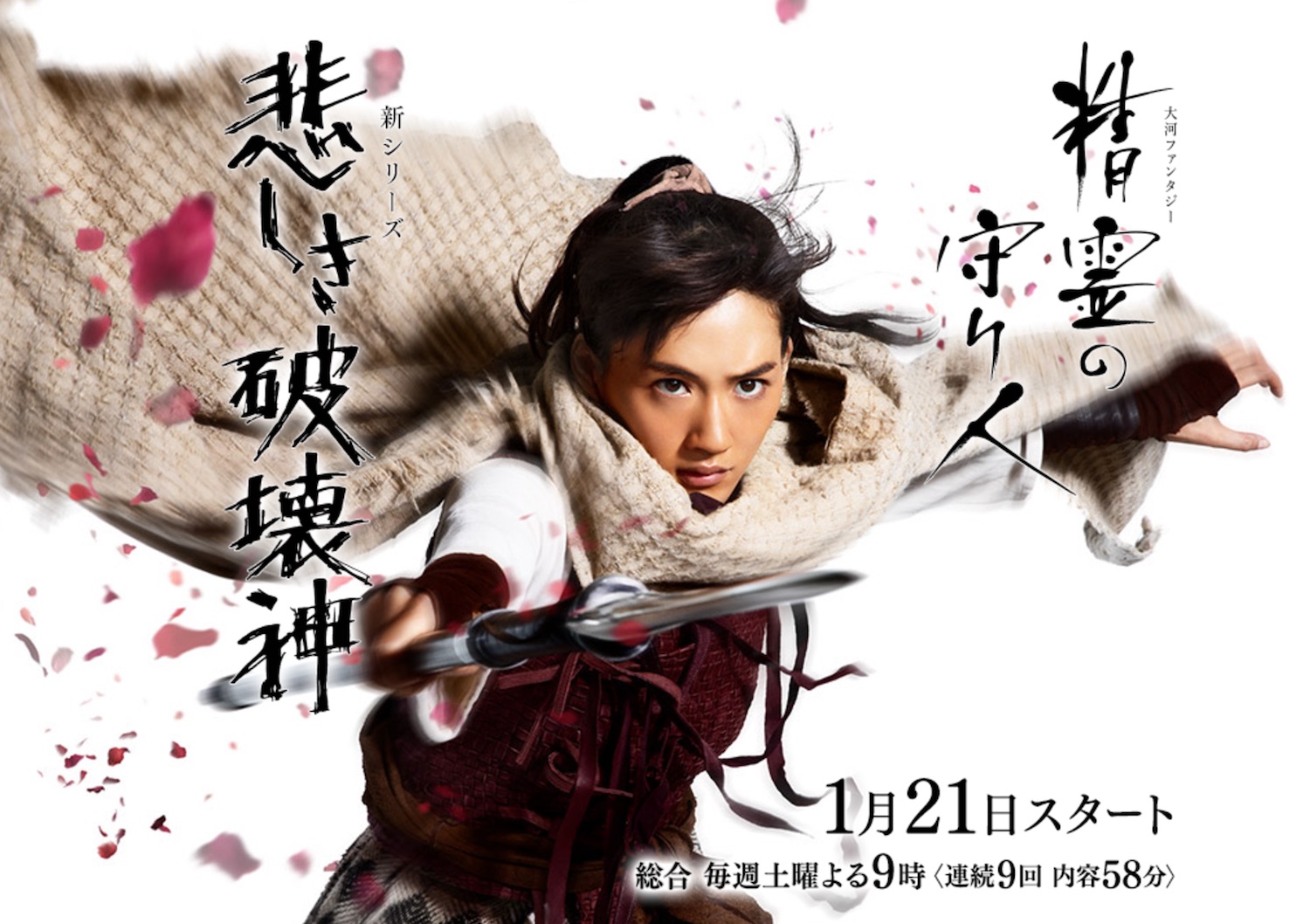 Balsa (Haruka Ayase) tried to kill Rogusamu, but failed. 4 years later, Chagum (Mizuki Itagaki) becomes a crown prince of Yogo country. Due to her failure to kill Rogusamu, Balsa hides in the neighboring Rota Kingdom and works as a guard.

Ayami Feb 02 2017 10:08 pm Yeah Mizuki Itagaki in this series has grown up and become handsome prince. His face bone so perfect

Faye Nov 14 2016 2:45 am Where is Higashide Masahiro? I like Balsa-Tanda's relationship. Even though there is no hint of love from Balsa, I like their friendships. But will wait patiently for Dean Fujioka.