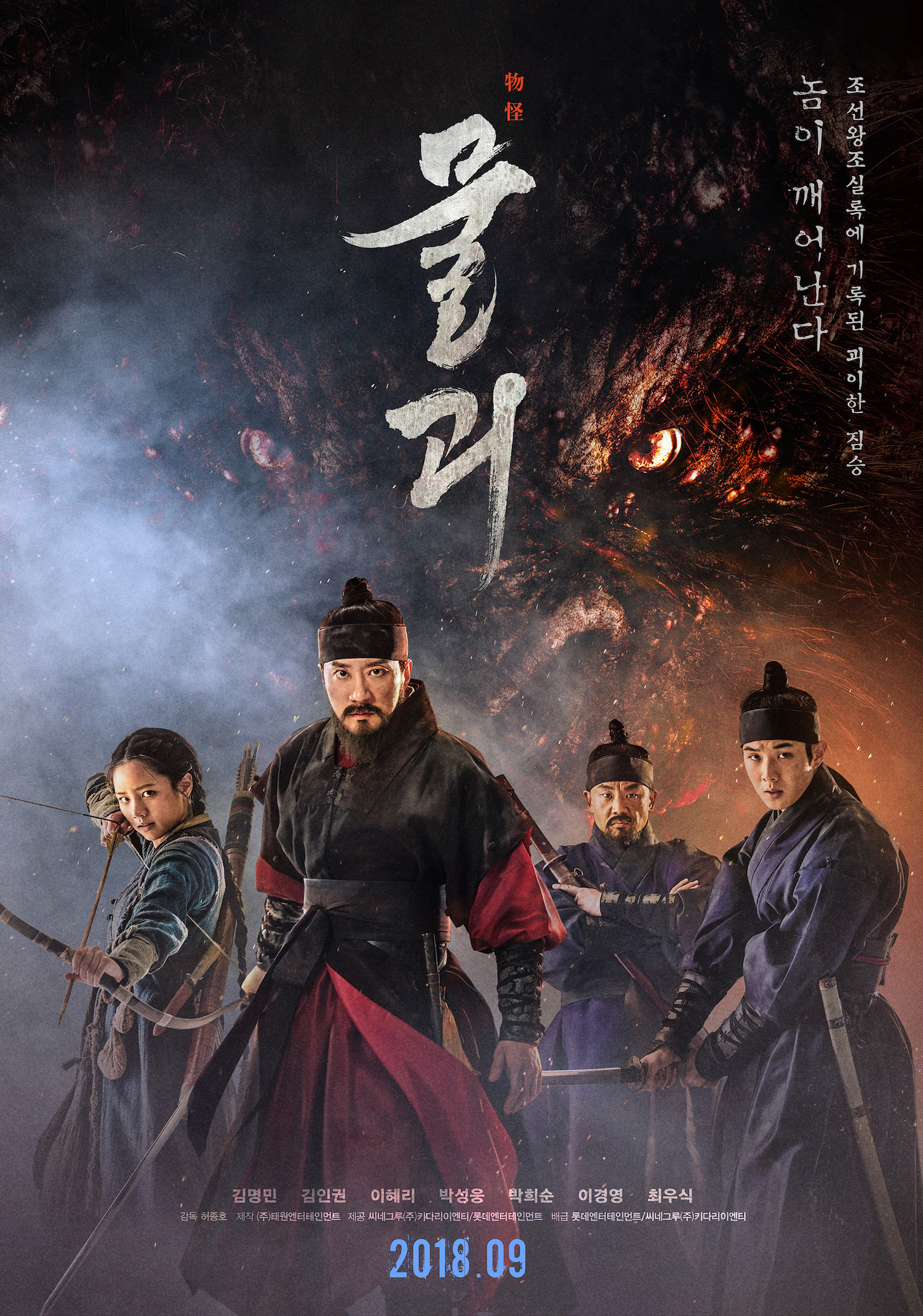 During a deadly outbreak of the plague, rumors of a terrifying creature in the mountains of Joseon spread. King Jungjong (Park Hee-Soon) calls upon his most trusted general Yoon Gyeom (Kim Myung-Min) out of retirement. Yoon Gyeom along with his daughter Myung (Hyeri), trusted right hand man Sung Han (Kim In-Kwon) and Heo (Choi Woo-Sik) set out to find the rumored beast.

Danny Jan 18 2019 7:28 pm Story and plot line was a little thin. I actually expect Hyeri to have more role in her part but was a little let down. I do like Kyung Myung Min in drama roles as his character is always very strong. Although Hyeri is the leading actress but she is overshadowed by the main actor. Choi Woo Sik was definitely a let down for sure.

Kim In-Kwon probably has the best role and he acting skills is amazing for the role he played in. Without him, I think the movie might just flop. It looks like a full action movie but I think due to budget constrain, everything was just executed averagely. There are better action movie for period movie and this is not one of them. I really expected a lot more.

Movie posters always look convincing but all the character was a let down.

Del Aug 22 2018 3:18 am After watching the trailer, I find myself feeling a little sorry for the monster.