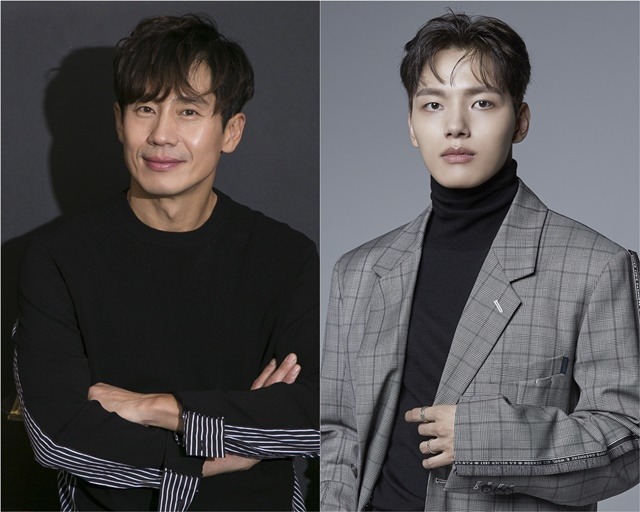 Lee Dong-Sik (Shin Ha-Kyun) was once a capable detective. He now works at the Manyang Police Substation in a small city and does all the tedious chores at the station. His life is quiet there. One day, Detective Han Joo-Won (Yeo Jin-Goo) is transferred to the same police substation. He is assigned to work as Lee Dong-Sik’s boss and also his partner. Han Joo-Won is an elite detective and comes from a distinguished background. His father has a good chance of becoming the next chief at the National Police Agency. Han Joo-Won also has a secret.

Hakyunology Aug 15 2020 5:54 am Shin Ha Kyun ssi you made us happy by accepting this project! It sounds to be a charming detective like Woo Tae Seok in Less Than Evil. Can't wait to see you again, Fighting!??

NG Aug 14 2020 2:32 pm Waitttttttttt. This is Drama? I know SHK always good with this kind of character, but YJG choosing this drama is suprised me! this is my favorite genre :D Cant Wait To See YJG to play in this kind of drama :)