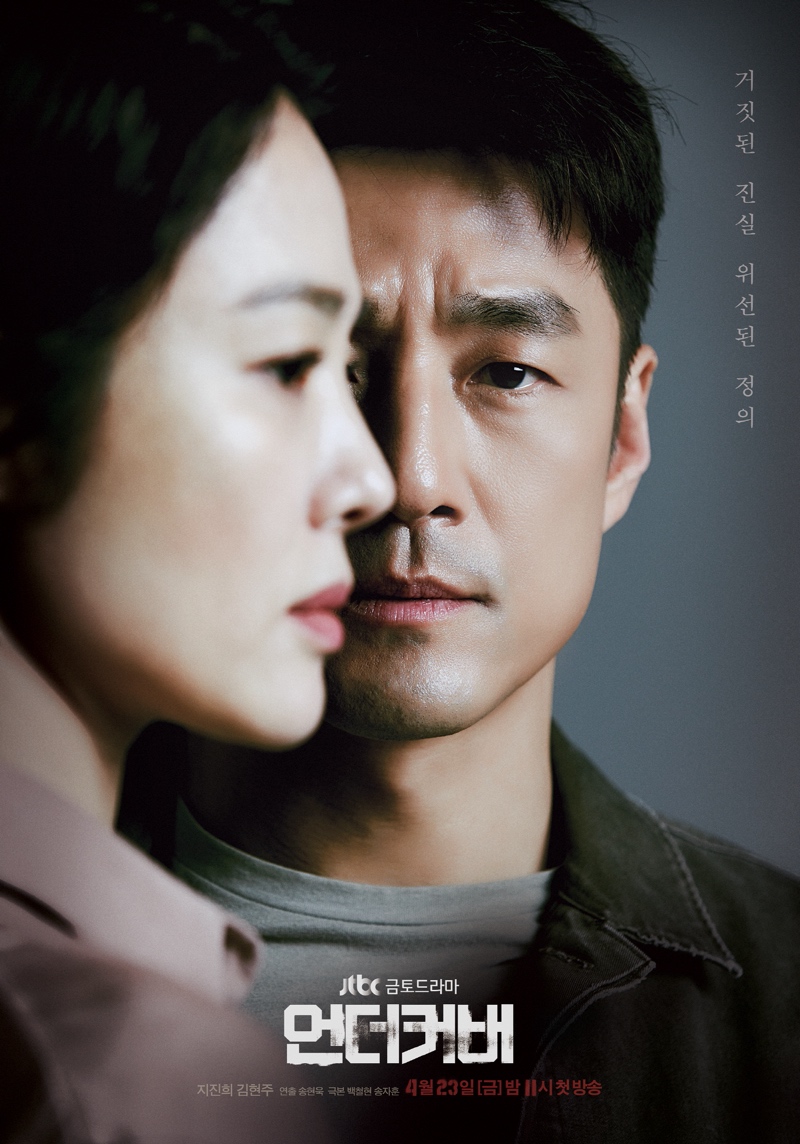 Gia Apr 02 2021 1:53 am The original BBC only has 6 episodes, and in 6 episodes they never fail to show the thrill and excitement. I hope 16 episodes doesn't make this drama too dragging.

.... Mar 25 2021 5:14 am ji jinhee and kim hyunjoo are my favorite veteran actor and actress... hopefully JTBC can regain TWOTM and sky castle glory through this drama

.... Mar 25 2021 5:12 am look at the young visuals there, from yeon woojin, han sunhwa, and kyungri?? and yoo seonho will play autistic son of ji jinhee?? plus I notice han bobae in school 2017 (love to see school 2017 casts getting succesful these days) will be here as well.. and the plot seems heavy and interesting

Shams_laagan Dec 11 2020 11:34 am Can’t wait. ? in fact I have not finished watching I have a lover because I am not ready for them to leave me maybe when Undercover comes out I will be ready.