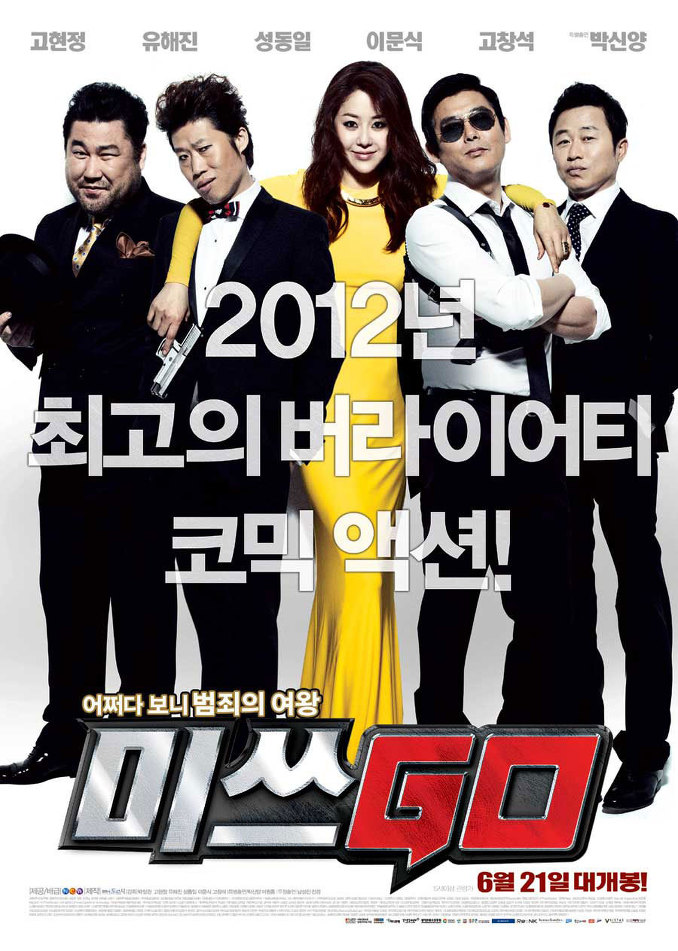 Chun Soo-Ro (Ko Hyun-Jung) is a woman that is plagued by panic disorders. In the past, she relied on her sister to help her, but her sister is now about to leave the country. At the Busan port terminal, where her sister just departed, Chun Soo-Ro suddenly suffers another panic attack. At this time, a nun approaches Chun Soo-Ro and helps her take her medication. Later, the nun asks Chun-Soo-Ro to deliver flowers and a cake to a man that the nun confesses she loves.

Unbeknownst to Chun Soo-Ro, she is now wanted by the cops and two groups of menacing gangs. The cops want Chun Soo-Ro as they believe she is part of a drug dealing operation and the two gangs want Chun Soo-Ro to get back the drugs that was supposed to be delivered in the cake box. 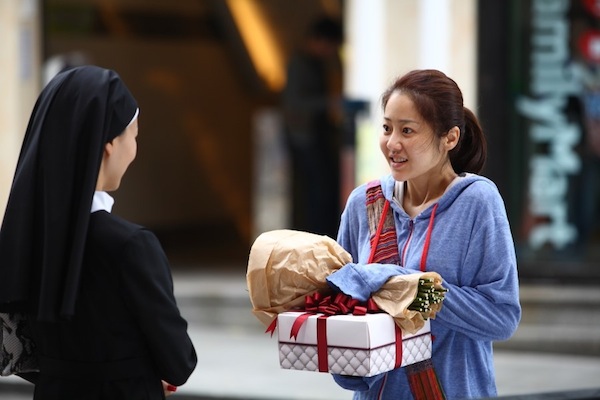 I would be very grateful if anyone could help me. Thank you.