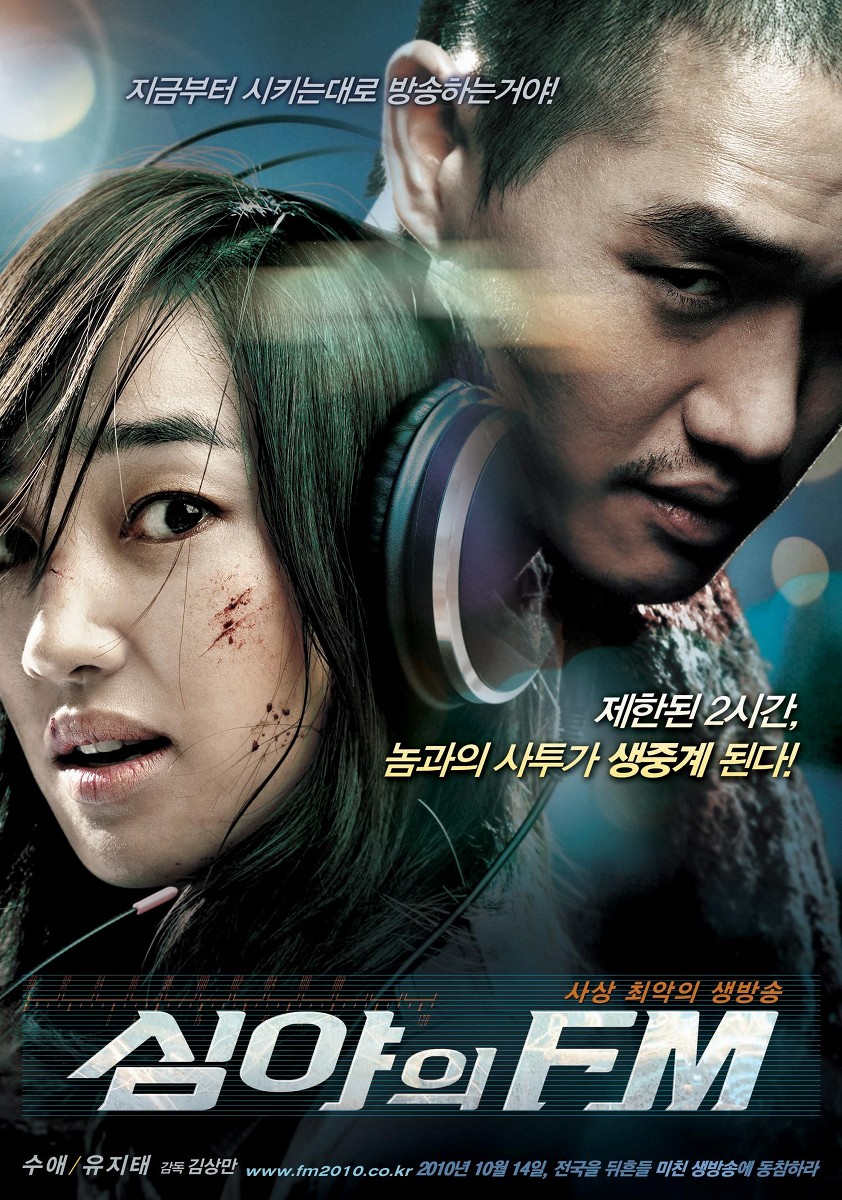 Popular TV anchorwoman & late night radio host Sun-Young (Soo-Ae) prepares to work her final radio program. After this program she will prepare to take her ill daughter to America the following morning. During the radio show Ko Sun-Young receives a startling text message.

At Ko Sun-Young's apartment, her ill daughter is being watched by Sun-Young's sister Ah-Young (Shin Da-Eun). Then, a man named Dong-Su (Yoo Ji-Tae) breaks into the apartment with a large wrench. He knocks Ah-Young unconscious, but is unable to locate Sun-Young's daughter - who is hiding in a closet. Dong-Su then sends the text message to Sun-Young instructing her to follow his directions and not to tell anyone. 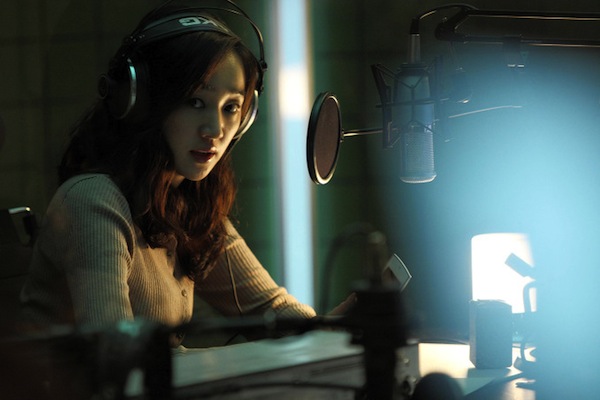 Monicca Mar 22 2015 9:23 am One of the most thrilling movies i've ever watched really.. How can the production even came up with such idea?!! If i was her at that time,i might've gone crazy like really,really crazy!!!

Alejandro Saenz Feb 04 2012 10:25 pm This is an excellent thriller. I highly recommend it. Great cast, specially Soo-Ae. It is indeed intense with unsuspected moments and you never will be bored. Awesome movie.

Ki Oct 15 2010 12:52 am I really got a kick out of watching "Midnight F.M." - prior to watching the film I didn't expect much, but the movie left me seriously impressed. "Midnight F.M." has a killer set-up and works in that frantic manner of well done thrillers like U.S. films "Speed," "Cellular," or "Phone Booth". Cast is also highly impressive, with actress Su-Ae impressing the most. Her performance was absolutely on the money, it would have been so easy to misplay her character with a weak or annoyingly brash tone, but she hit just the right balance of anger, determination, and hysteria. Yu Ji-Tae was also excellant as the looney killer, but those kind of performances are more of a dime a dozen these days (Choi Min-Sik in "I Saw the Devil"/Denden in "Cold Fish" etc). Yes the movie kicked ass throughout and tied everything together with Yu Ji-Tae's character having a John Hinckley like persona. Loved the movie and highly recommended - especially for anyone looking for an intense thriller that leans noticeably to the commercial Hollywood type of style films.